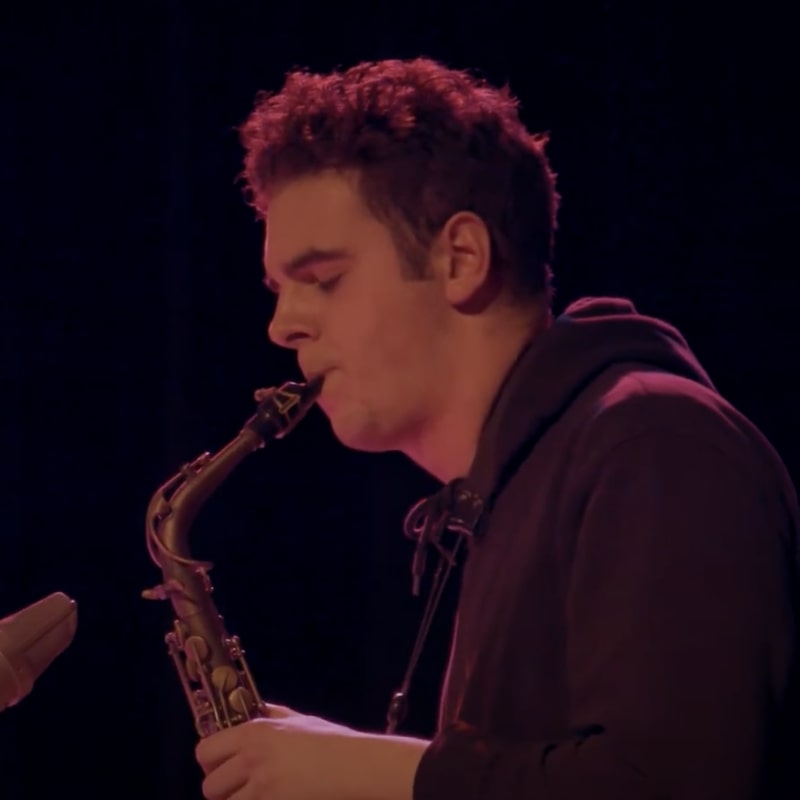 Daniel Barta is a young, Toronto-based, saxophonist and composer. Although he is involved with many genres, his focus is on jazz music. He plays locally around the Toronto area with other musicians including Caity Gyorgy and Paul Callander. Daniel Barta has released one recording titled "Templates".

Daniel Barta notes Vincent Herring and Cannonball Adderly as his influences. In 2017 Daniel Barta was a recipient of the Humber Jazz in the City Workshop scholarship. Daniel Barta has performed at The Emmett Ray and The Cameron House in Toronto.

As a high school student, Daniel Barta was a member of the JAZZ.FM91 Youth Big Band in Toronto. This program allows selected middle and high school students to perform with international jazz luminaries. Barta then attended Humber College where he earned a degree in music in 2021. 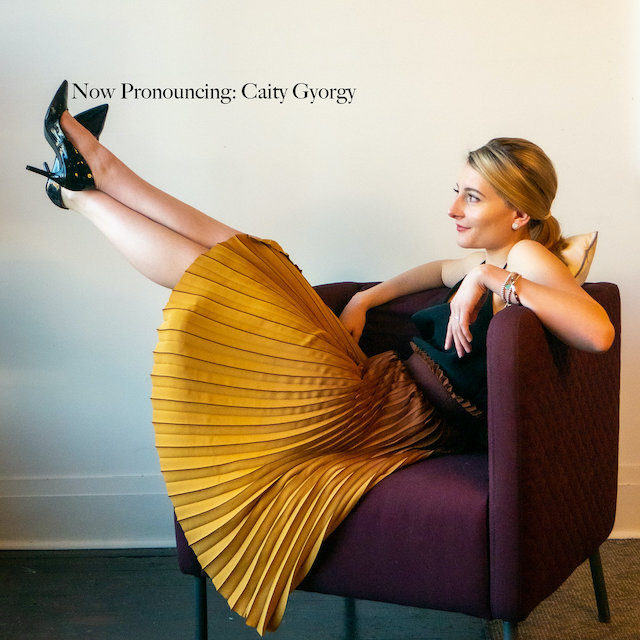 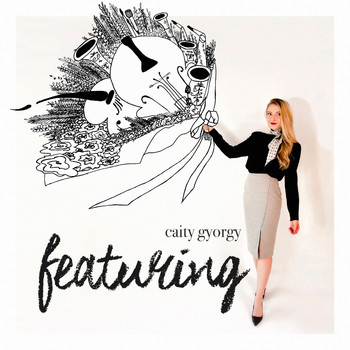