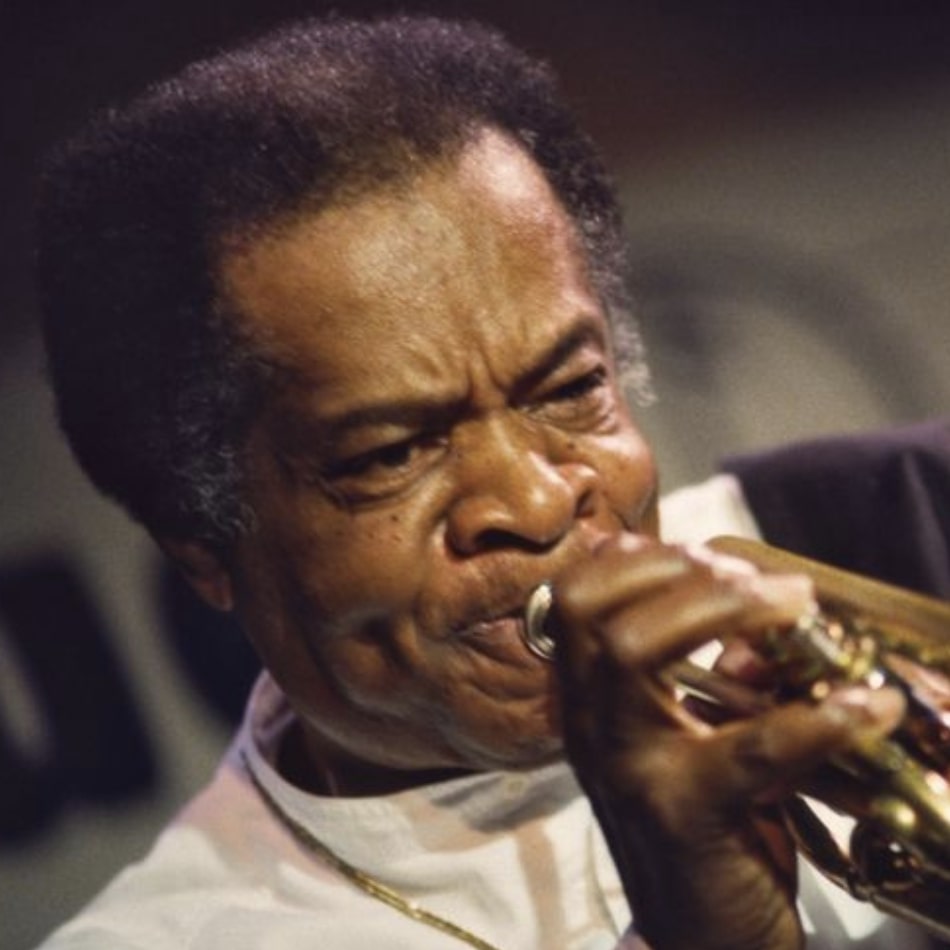 Donald Byrd was one of the leading hard bop trumpeters during the 1950s and 1960s. He worked as both a band leader and an in demand sideman for musicians such as John Coltrane, Hank Mobley and Sonny Rollins. In the 1970s Byrd became interested in jazz fusion and, with the Mizell brothers, went on to release the best selling jazz-funk record "Black Byrd." Byrd continue to have cross over success in the jazz-funk genre throughout the 1970s and 1980s. In addition to his work as a musician, Byrd had a lifelong interest in education. Byrd earned a law degree, a doctorate in education and was one of the first to develop college level jazz courses. He taught at a variety of universities including Howard, Rutgers, and the University of Delaware. Donald Byrd died in 2013 at the age of 80.

Donald Byrd was one of the first to hire Herbie Hancock, who made his Blue Note debut on Byrd's album "Royal Flush". Donald Byrd's music has been sampled over 200 times by rap and hip-hop artists including Public Enemy, Nas and Ludacris. In 2000 Donald Byrd was named a Jazz Master by the National Endowment for the Arts.

Donald Byrd was born Donaldson Toussaint L'Ouverture Byrd II in Detroit in 1932. His father was a minister and amateur musician. Byrd showed early promise as a trumpeter, playing with Lionel Hampton before graduating high school. Byrd played in a military band while in the Air Force and then earned a bachelor's degree in music from Wayne State University. He moved to New York in 1955 to study at the Manhattan School of Music and soon after joined Art Blakey's Jazz Messengers. 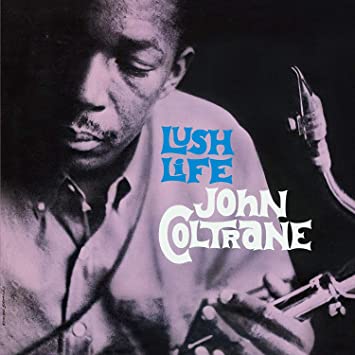