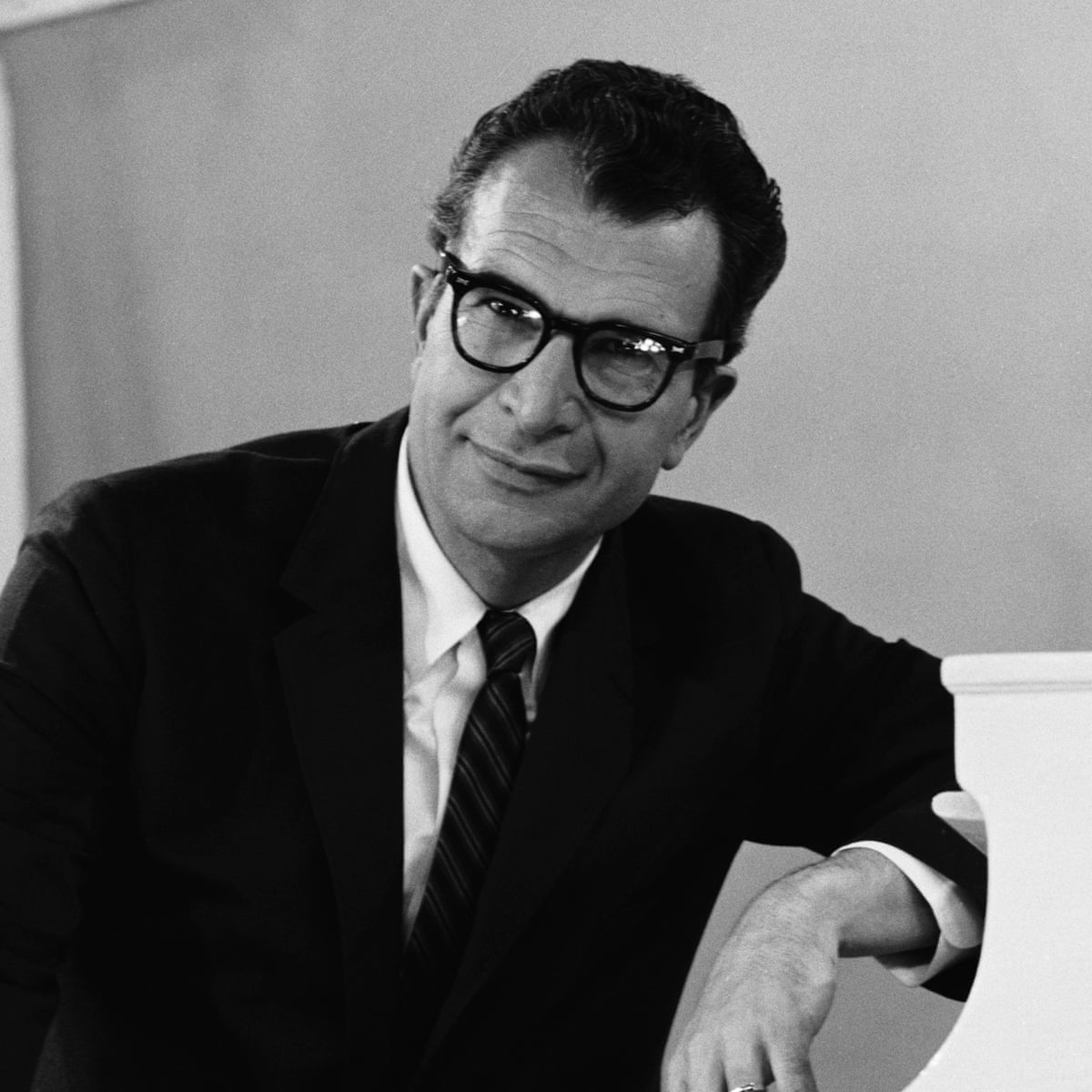 Dave Brubeck was a composer and jazz pianist whose style epitomized the West Coast Jazz movement. Brubeck is best known for leading the Dave Brubeck Quartet and the stylistic interplay between himself and saxophonist Paul Desmond. The quartet achieved mass popularity in the 1950s and 1960s, with their album "Time Out" becoming the first jazz album to sell over a million copies. Brubeck is also noted for his compositions which experimented with time signatures and polytonality. In his later years he composed oratorios and religious pieces that integrated jazz and classical elements. Brubeck's long career resulted in many accolades including being named an NEA Jazz Master, being inducted into the American Classical Music Hall of Fame and received a Living Legacy Jazz Award from Kennedy Center. Brubeck passed away in 2012 at the age of 91.

In 1951 Dave Brubeck suffered a near fatal diving accident in Hawaii. In 1954 Dave Brubeck appeared on the cover of Time Magazine, only the second jazz musician to do so. In 1958 Brubeck refused to tour South Africa when asked to sign a contract stipulating that his band would be all white.

Dave Brubeck was born into a musical family in Concord, CA in 1924. His mother was a piano teacher and two older brothers were professional musicians. His father was a cattle rancher. Brubeck's mother began teaching him piano at age 4. At age 14 he began playing piano at local dances. He attended the College of the Pacific, initially studying veterinary science but soon switching his major to music. Brubeck enlisted in the Army following graduation where he played in the Army band. After completing his service, Brubeck enrolled in Mills College to study composition with French composer Darius Milhaud. In 1947 Brubeck formed an octet with several of his fellow students. In 1951 that group would morph into the Dave Brubeck quartet.