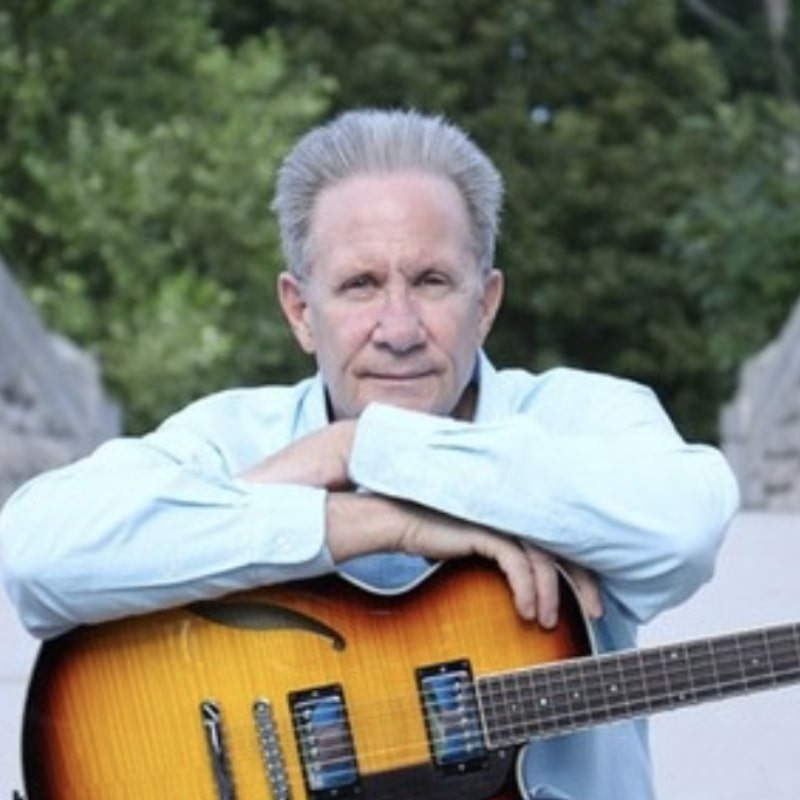 Vic Juris was a well respected jazz guitarist best known as a sideman for Richie Cole and for his long collaboration with saxophonist David Liebman. Juris also recorded 28 albums under his own name and played regularly with his trio in Greenwich Village. Juris was considered an influential educator and taught at the New School, Lehigh University, and Rutgers University. He gave master classes and clinics all over the world and wrote two books on guitar theory. Juris died in 2019 at the age of 66 of liver cancer.

Vic Juris appears on poet Jack Kerouac's album "Jack Kerouac Reads On the Road." Vic Juris was married to jazz singer Kate Baker and one of his final recordings was an album of duets with Baker. Vic Juris also recorded with artists such as Mel Torme, Phil Woods and Judi Silvano.

Victor Edward Jurusz Jr. was born in New Jersey in 1953. He started playing the guitar at age 10 and and by the mid-1960s was playing covers of Jimi Hendrix and the Temptations in local rock bands. In his late teens he became interested in jazz and started studying with jazz guitarist Pat Martino. In 1972 Juris met saxophonist Eric Kloss and he would make his first recording on Kloss's album "Bodies' Warmth" a few years later.