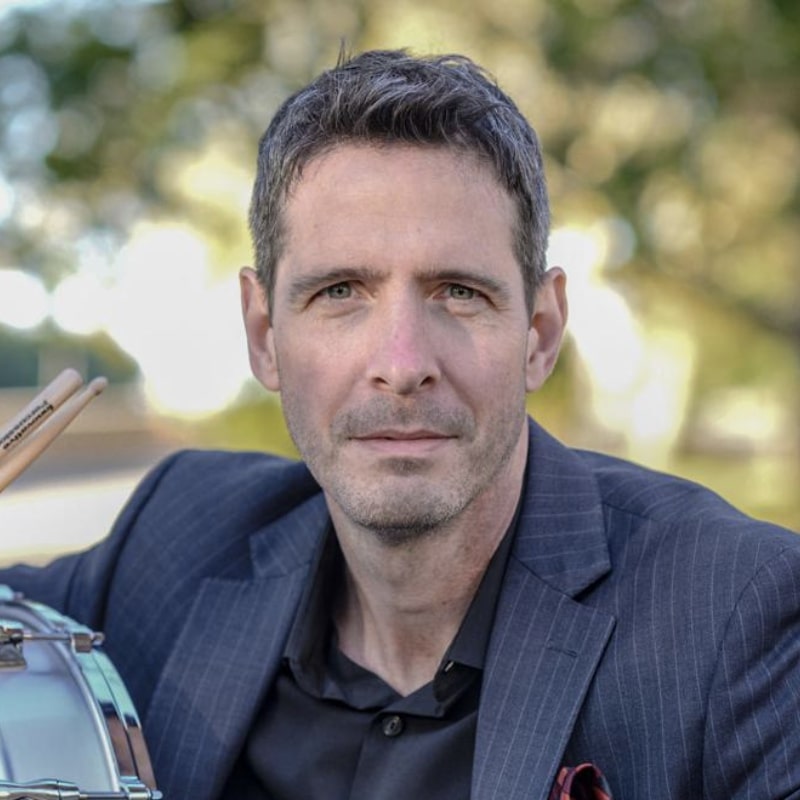 Jason Tiemann is a New York City based jazz drummer who works as a freelance musician and educator. He has performed with artists such as Benny Golson, David Liebman and Harold Mabern and released his debut album leader in 2020. Tiemann currently teaches at the University of Hartford. Before moving to New York in 2013, he lived and worked in Kentucky for many years where he was an important member of the Midwest jazz community and taught at the University of Kentucky.

Jason Tiemann was in a band was called Neo-Hippous while in high school. Jason Tiemann has been an artist/clinician for the Jamey Aebersold Summer Jazz Workshops since 1998. Tiemann's debut album, "T-Man" climbed to No. 2 on the U.S. JazzWeek jazz radio chart.

Jason Tiemann was born in 1973 and grew up in Owensboro, Kentucky. His parents were both musicians; his father was a minister of music and his mother taught piano. Tiemann's interest in jazz was sparked when a high school assistant band director exposed him to recordings by jazz artists such as Billy Higgins and Herbie Hancock. After graduating high school Tiemann studied Music Education at Murray State University but dropped out after a year. He ultimately ended up in the Jazz Studies program at the University of Kentucky.