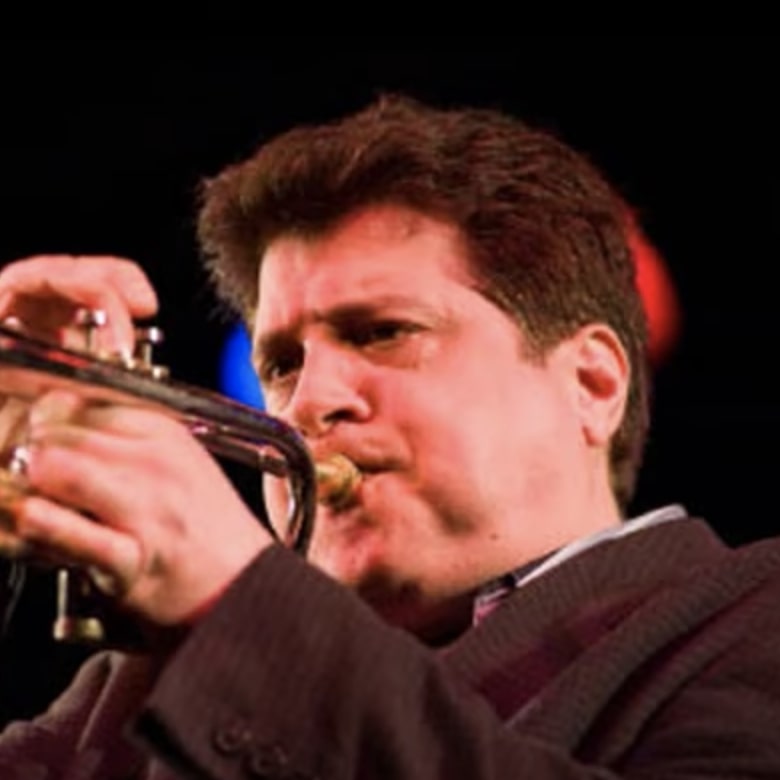 Joe Magnarelli is a jazz trumpeter and educator. He appears on over 125 recordings and has been a member of Lionel Hampton’s Orchestra, Brother Jack McDuff's group, Jon Hendricks’s group and pianist Harry Connick Jr.’s Orchestra. As a free lance trumpeter, he has worked with Aretha Franklin, Rosemary Clooney, Joe Williams, Freddy Cole, Mel Torme, Johnny Mathis and many others. Magnarelli leads groups all over the world and has recorded 13 albums as leader. He also serves as a trumpet professor at Temple University in Philadelphia and at the Julliard School in New York.

Joe Magnarelli grew up in Syracuse, New York. Initially he studied the piano and although he played the trumpet in school, most of his early gigs were on piano as an accompanist. Growing up music was always a part of his life, but Magnarelli's focus was basketball. It wasn't until he was cut from the college basketball team his junior year at Fredonia State that he switched his attention to music. Magnarelli completed his criminal justice degree, but spent as much time as possible practicing trumpet and gigging around Syracuse. In 1985 he got a job playing for a run of the show "Ain't Misbehavin'" and moved to New York.