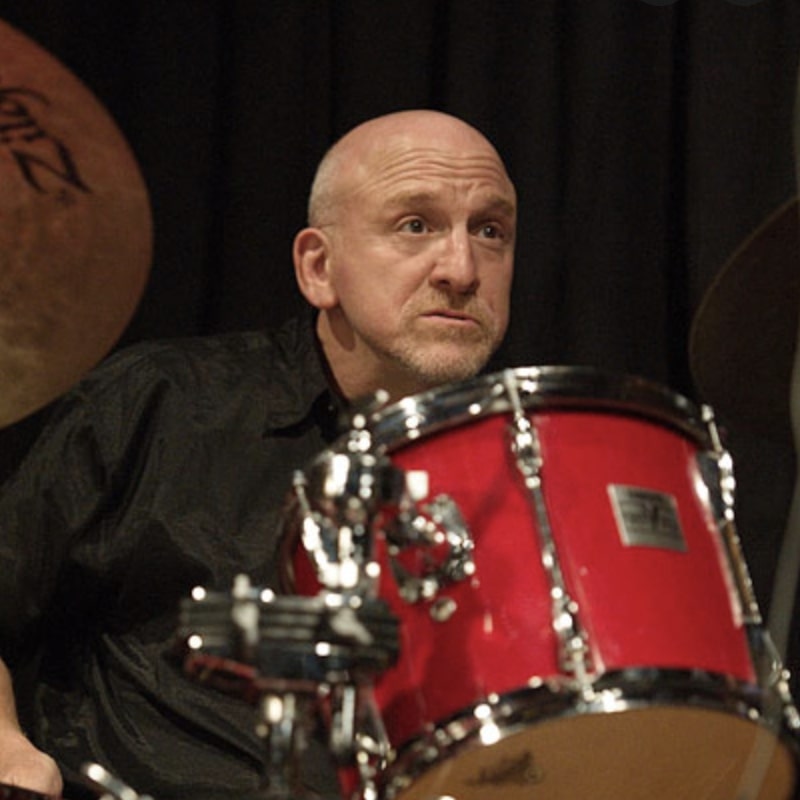 Adam Nussbaum is a talented and versatile jazz drummer. In the 1970s and 1980s he was known for his work with John Scofield and Dave Liebman. He went on to play with Stan Getz from 1982-1983 and has worked as a sideman on countless recordings, including those by Gil Evans, John Abercrombie, Eliane Elias, and James Moody. Throughout the 2000s Nussbaum played with a variety of collaborative groups including The Nuttree Quartet, BANN, and We3. Adam Nussbaum is also an in-demand educator and has taught at Berklee, NYU, State University of New York, the New School, and at numerous Conservatories around the world.

Adam Nussbaum has said drummer Mitch Mitchell was one of his early influences. Nussbaum released his first album as leader, "The Leadbelly Project," at age 63. Adam Nussbaum helped design a SONOR line of drums and develop several Zildjian cymbals.

Adam Nussbaum was born in 1955 in New York and grew up an only child in Norwalk, Connecticut. His parents were both visual artists and had a wide-ranging record collection which exposed Nussbaum to many types of music. Growing up Nussbaum studied classical piano, but always admired his older cousin's drum set and would play it when he had the chance. At age 12 he got his first drum set and by age 14 he was playing in local rock and jazz bands as well as a youth orchestra. After high school he moved to New York to study at the City College and started attending jam sessions with musicians such as Steve Slagle, Billy Drewes, Joe Lovano and Dennis Irwin.