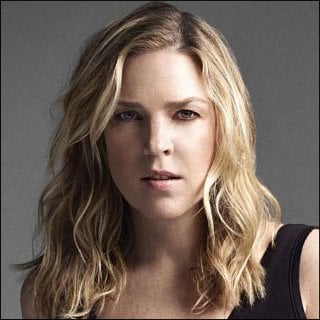 Diana Krall is an award winning jazz pianist and vocalist. She has had crossover success, selling over 15 million albums world wide. Krall first gained attention in the 1990s singing classic songs from the Great American Songbook, but her later albums include covers of pop/rock songs, original compositions, bossa nova and little known 1920s tunes. Her 2000 album, "When I Look in Your Eyes" was nominated for Album of the Year and won the Grammy for Best Jazz Vocal Album. Her subsequent albums continue to have commercial and critical success.

Diana Krall was born in British Columbia in 1964. Her parents worked as an accountant and a teacher, but both were amateur musicians; her father was a piano player and her mother sang in choir. Krall began playing the piano at age 4 and quickly excelled. In high school she played in a jazz band and began playing professionally in local restaurants. Krall earned a scholarship to the Berklee College of Music where she studied from 1981 to 1983. She left school to pursue a jazz career moving first to Los Angeles, then Toronto and finally New York.