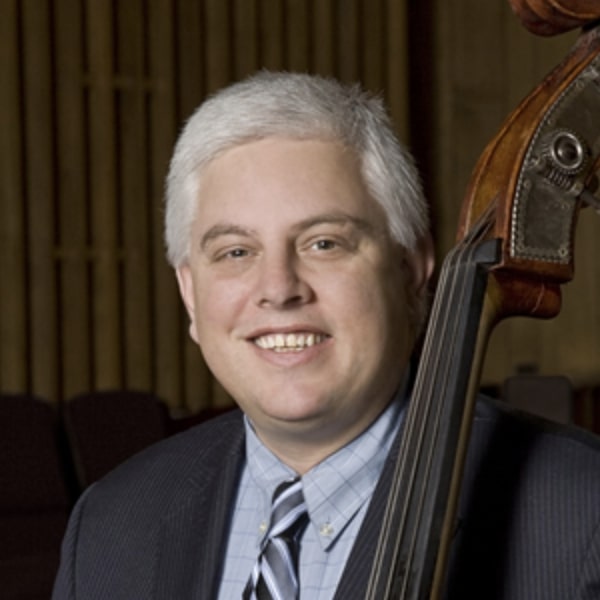 Paul Keller is a Michigan based jazz bassist, composer, band leader and educator. In Michigan he plays frequently around the state where he leads the Paul Keller Orchestra, the Keller/Kocher Quartet and various ensembles. Keller is also an in-demand sideman, appearing on over 60 albums with artist such as Chuck Hedges, Larry Fuller and Dan Barrett. From 1993 - 1997 Keller toured with Russell Malone and Diana Krall and appears on their award-winning albums. Keller is also on faculty at Wayne State University.

Paul Keller has been called the " The House Bass Player For The State Of Michigan." Paul Keller formed his own label in 1999 called PKO records that releases records from his own groups and other midwest jazz artists. Paul Keller has won awards from the West Michigan Jazz Society the Detroit Music Awards.

Paul Keller was born in 1962 and grew up in Grand Rapids, Michigan. He began playing the bass at age 12 and four years later had his first regular gig with local musicians Harold “Popeye” Booker and Tom Strang. Following high school Keller studied music at the University of Michigan School of Music. After leaving the university Keller began his professional music career playing throughout Michigan.