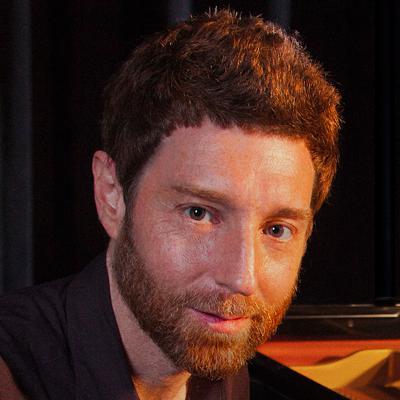 Benny Green is a jazz pianist and composer known for his mastery of the bop and post-bop traditions. He began his career playing with Betty Carter (1983-1987) followed by 2 years with Art Blakey and the Jazz Messengers. In addition to releasing nearly 20 albums as band leader, Green has appeared on over 100 recordings with artists such as Freddie Hubbard, Bobby Watson, Milt Jackson and Diana Krall. Although his career has been focused on playing and interpreting jazz standards, his more recent albums include original and inventive compositions.

Benny Green was born in New York in 1963, but grew up in Berkeley, CA. His father, a sculptor and tenor saxophonist, introduced Green to jazz at an early age. Green began playing jazz and classical piano at age 7. He attended Berkeley High School and was a member of the jazz ensemble. While still in high school Green had a weekly gig at Yoshi's jazz club in San Francisco where he had the opportunity to play with major artists such as Joe Henderson and Woody Shaw. Following graduation Green moved to New York City where his talent was soon spotted.