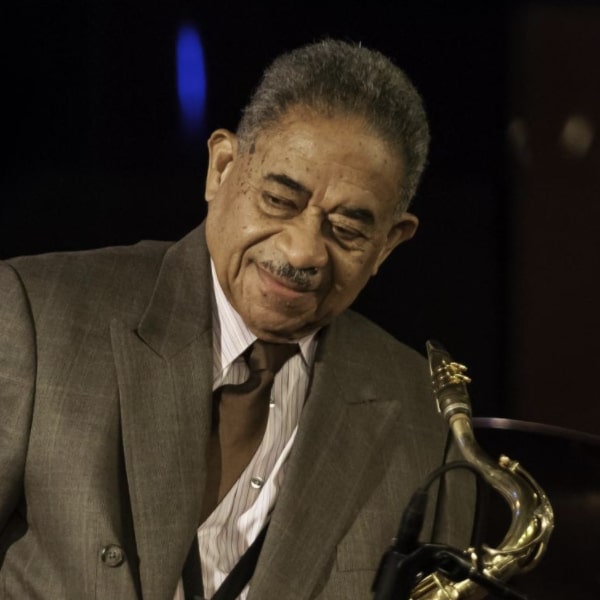 Frank Wess was a jazz saxophonist, flutist and bandleader who is noted for establishing the flute as an appropriate instrument for jazz. Wess had a long career, appearing on over 600 albums. He is perhaps best known for his time in Count Basie's Orchestra (1953-1964) where he and fellow saxophonist Frank Foster were famous for their tenor battles. The "Two Franks", as they were billed, continued to perform together even after they had both left Count Basie. Wess went on to play with Clark Terry's big band, the New York Jazz Quartet (with Roland Hanna), Dameronia (1981-1985), and Toshiko Akiyoshi's big band. Wess continued to record and perform up until his death in 2013 at the age of 91.

Frank Wess was born in Kansas City, Missouri in 1922 into a middle class home. He began playing the saxophone at age 10 and when his family moved to Washington DC two years later he developed an interest in jazz. Wess was soon playing with local dance bands and backing vocalist Blanche Calloway. He was drafted into the army in 1940 where he served for 5 years and played in the 5th Army band. When his service was complete, Wess played for several years with the Billy Eckstine Orchestra. In 1949 he took advantage of the GI Bill to study flute at the Modern School of Music.