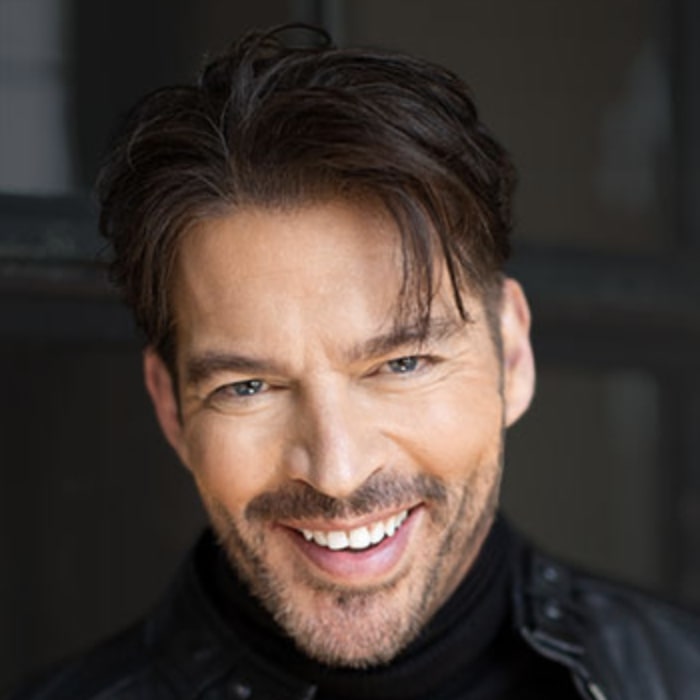 Harry Connick Jr. is a singer, pianist, composer and charismatic entertainer with accomplishments in music film, television and on Broadway. Connick began his career as a pianist and jazz musician and was well-known in jazz circles before gaining wider fame for his soundtrack to the 1989 film "When Harry Met Sally." Connick won a Grammy for that soundtrack, and followed it with dozens of top selling albums. Although perhaps best known for his interpretations of the Great American Songbook, Connick has also released traditional jazz, funk and gospel albums. In addition to his musical accomplishments, Connick has worked extensively in film, television and on Broadway. He's starred in films including "Little Man Tate" and "Hope Floats," hosted his own daytime television show called "Harry," and appeared on Broadway in "The Pajama Game." Connick currently divides his time between Connecticut and his hometown of New Orleans.

Harry Connick Jr. was born in 1967 and raised in New Orleans. His parents were both lawyers and also owned a record store. Connick began playing the keyboard at age 3 and was soon identified as a musical prodigy. He performed publicly at age 6 and recorded with a local jazz band at age 10. Growing up he attended the New Orleans Center for Creative Arts and studied with musicians James Booker and Ellis Marsalis. Connick moved to New York to attend Hunter College followed by the Manhattan School of Music. While in New York he signed to Columbia Records and released his debut album in 1987.