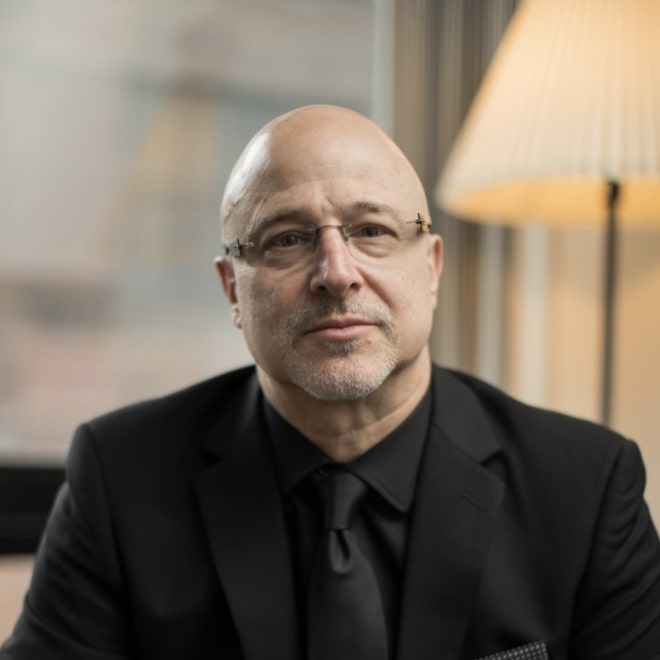 Wolfe's 2019 album, "Fatherhood" is a tribute to both his father, who passed away in 2018 and his own son. Ben Wolfe uses gut strings on his bass and rarely plays with an amp. Ben Wolfe was a member of the Jazz at Lincoln Center Orchestra.

Ben Wolfe was born in Baltimore, MD in 1962 and raised in Portland, OR. His father had briefly been a violinist with the San Antonio symphony and introduced Wolfe to all kinds of music. Wolfe began playing the tuba in 7th grade and went on to play the trombone and electric bass in high school. He was initially interested in pop and funk music and played electric bass in several dance bands. After high school Wolf attended Mount Hood Community College where he began playing more jazz and eventually decided to focus on the genre. Wolfe began playing the acoustic bass and integrating himself into the Portland jazz scene. In 1985 Wolfe decided to move to New York where he was quickly hired for a nightly after-hours session at the Blue Note.