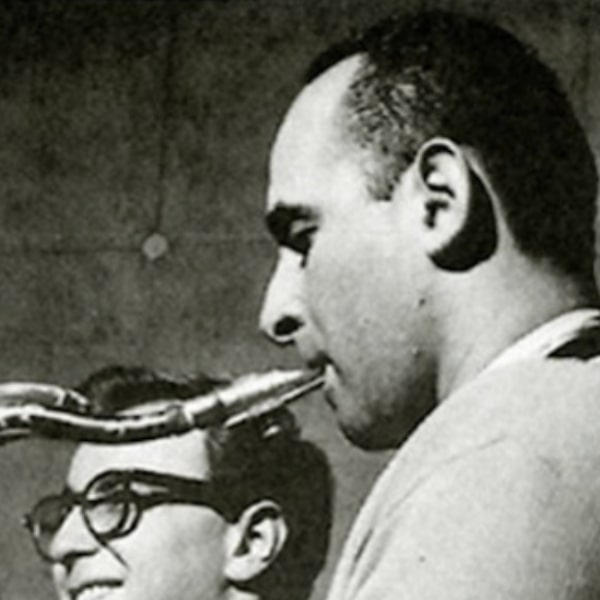 David Schildkraut was a bebop saxophonist active in the 1940s and 1950s. Although little known today, he was a well-respected player in his day with Stan Getz saying “Dave Schildkraut was one of the greatest saxophonists I ever heard.” Schildkraut toured with Stan Kenton from 1953-1954 and also played with Buddy Rich, Oscar Pettiford, and Anita O'Day. He is best known, however, for the one recording session he did with Miles Davis in 1957 for the album "Walkin." After 1960 Schildkraut rarely performed and preferred to stay in New York near his family. He recorded one session as leader in 1979 and is known to have taught lessons during the 1980s. Schildkraut died in 1998.

David Schildkraut's sound was so similar to Charlie Parker's that in 1955 bassist Charles Mingus misidentified him as Charlie Parker during a "blindfold test" with Down Beat Magazine. Schildkraut supplemented his income by working at Woolworth's department store and later at Decca Records. Schildkraut was known to turn down gigs with top players such as Dizzy Gillespie which likely stifled his career.