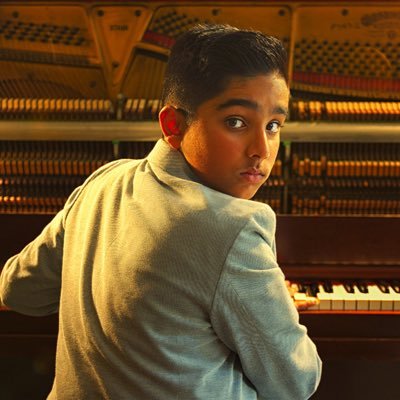 Ilhan Saferali is a young up and coming jazz pianist, trumpeter and composer. He has played with musicians such as Caity Gyorgy, Chucho Valdes and Kamasi Washington and worked with the David Suzuki Foundation on the EcoMUSICology project. After being a part of the jazz scene in Canada, Saferali moved to New York to study music at The New School.

Ilhan Saferali grew up in Vancouver and began playing the piano at age four. He picked up the trumpet a few years later. A piano prodigy, he was playing professionally at the age of twelve. Saferali attended the VSO School of Music where he played in the school's big band and he attended the Douglas College Summer Jazz program. 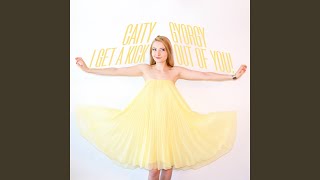