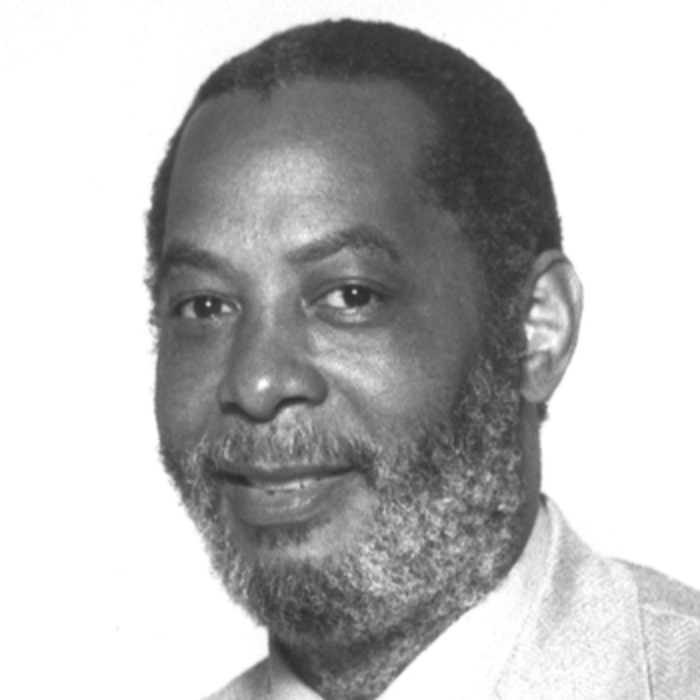 Ben Riley was a jazz drummer best known for his work with Thelonius Monk but lent his talents to many of jazz's top artists including Johnny Griffin, Eddie "Lockjaw Davis", Sonny Rollins, and Stan Getz. In the early 1960s Riley came to the attention of Thelonius Monk who admired Riley's talent for altering his playing based on the other musicians. Riley played with Monk from 1964 to 1967. He went on to play with Alice Coltrane, Ron Carter and the New York Jazz Quartet. In the 1980s he joined Sphere, a Thelonius Monk tribute band with Charlie Rouse and Kenny Barron. Late in his career, Riley released several albums as leader. He died in New York at the age of 84 after suffering from lung disease and diabetes.

In the early days of his career Ben Riley practiced on pillows so as not to disturb his neighbors. Ben Riley said Kenny Clarke had the biggest impact on his drumming. Ben Riley recorded only 3 albums as leader, his first one at age 60.

Benjamin Alexander Riley Jr. was born in 1933 in Savannah, Georgia. At age 4 his family moved to Harlem, New York. Interested in drumming since toddlerhood, Riley played drums in school and learned from the other musicians in his neighborhood. After serving in the US Army during the Korean War Riley returned to New York and worked as a film editor but he was unhappy in his job. In 1954 Riley decided to give himself 1 year to see if he could make it as a drummer. He soon started getting gigs and was making a living professionally before the year was over.