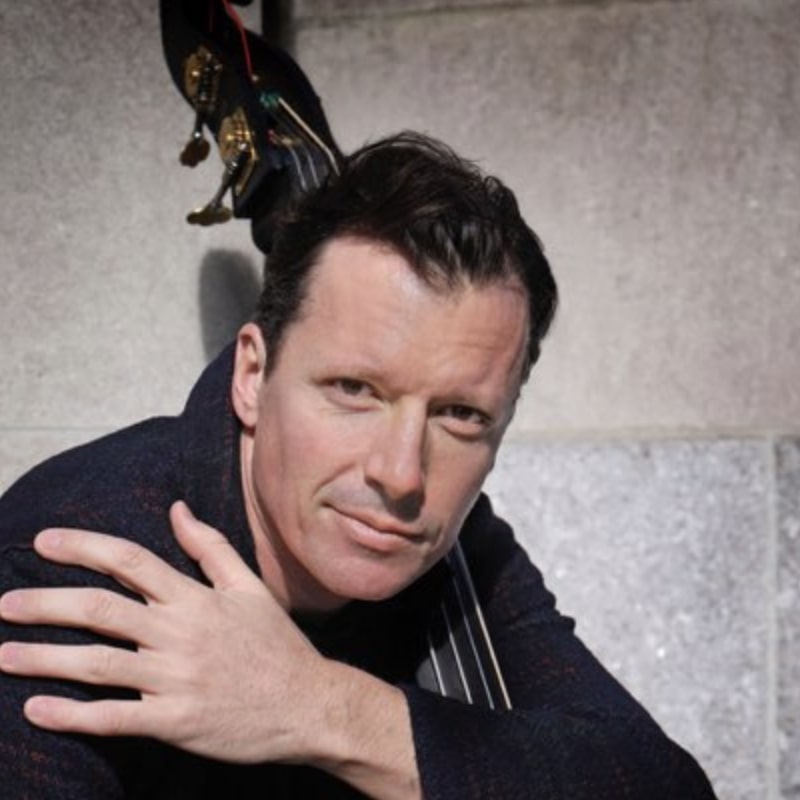 Matt Penman is an in demand bassist, composer and educator based in New York City. He is a member of the SFJazz Collective and one of the co-founders of James Farm, a collaborative quartet with Joshua Redman, Aaron Parks and Eric Harland. He has performed with a variety of talented musicians including Nils Wogram, Aaron Goldberg, John Scofield, Joe Lovano, Wayne Shorter, Kurt Rosenwinkel, and many others. Penman has released 2 albums as leader and appears on over 100 recordings. As an educator, Penman has conducted clinics all over the world and recently became part of the faculty of the new Roots, Jazz and American Music program at the San Francisco Conservatory of Music.

Matt Penman co-led the 1994 the album "Urbanism" which was nominated for New Zealand Jazz Album of the Year. Matt Penman was an Artist-in-Residence at the Brubeck Institute in California. Matt Penman maintains a food and wine blog on his website.

Matt Penman was born in 1974 and grew up in Auckland, New Zealand. His mother was a classical piano teacher and taught him the piano as a child. He started playing bass at age 14. In 1994 Penman earned a scholarship to study at the Berklee College of Music and moved to the US. After 9 months at Berklee, he dropped out and moved to New York where he began attending jam sessions and playing small clubs.