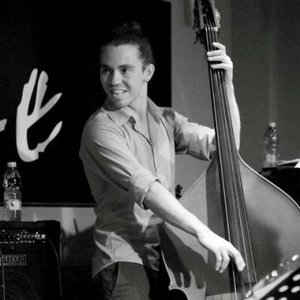 Tamir Shmerling is a modern jazz double and electric bass player from Ashkelon, Israel. He has performed with artists such as Terri Lyne Carrington, Kevin Eubanks, Jason Palmer, Gretchen Parlato and many others. Shmerling is currently based in New York City.

Tamir Shmerling played with the Tel Aviv and Holon big bands. He has performed at many jazz festivals including the Newport Jazz Festival, Martha’s Vineyard Jazz Festival and Toronto Jazz Festival. He was a member of the Eli Degibri Quartet.

Tamir Shmerling grew up in Israel. He studied at the Rimon School of Music. Shmerling was the bassist for the Israeli Defense Forces Orchestra from 2005 to 2008. In 2008 he received a scholarship to study at the Berklee College of Music and relocated to the US.