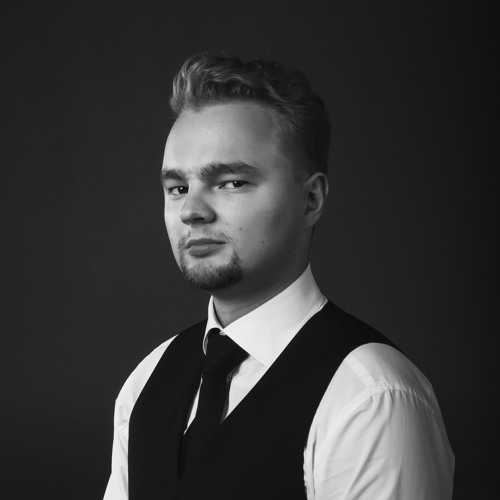 Aleksander Paal is an Estonian jazz saxophonist, composer and educator. He plays in a variety of jazz styles, including traditional, pop, funk, and free jazz. Paal leads several of his own groups and plays lead alto saxophone in the Estonian Dream Big Band and New Wind Jazz Orchestra. He is also an in demand side man who has worked with S.P.A.R. Quartet, Trading Fives, Holger Marjamaa and Joel Remmel. Paal has taught at the Estonian Academy of Music and Theatre since 2018.

Aleksander Paal grew up in Estonia. His parents enrolled him in music school to study the piano at age 6, but he did not like the structured, classical approach. However, when he discovered the saxophone at age 12 Paal's attitude towards music changed. He began studying music seriously and although accepted to study economics at the University of Tartu, he turned it down continue pursuing music.