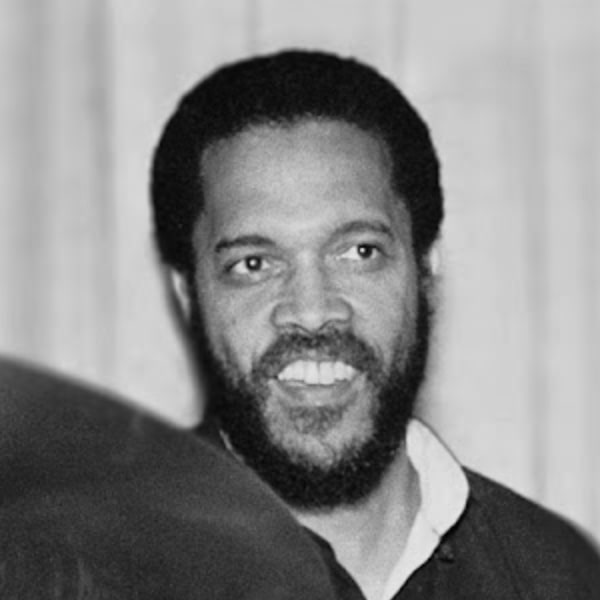 Billy Higgins was a legendary jazz drummer who appeared on over 700 recordings, including many of jazz's best known albums. He first came to prominence as the drummer for Ornette Coleman's group in 1958 but would go on to become an in-demand side man for free jazz and hard bop artists for the next 3 decades. After leaving Coleman's group in 1960 Higgins recorded with John Coltrane, Sonny Rollins, Dexter Gordon, Hank Mobley, Donald Byrd and Lee Morgan. He had a long association with pianist Cedar Walton that lasted until the 1990s. In 1978, after 2 decades in New York, Higgins returned to his hometown of Los Angeles where he was an important figure in the local jazz scene. In 1988 he founded the World Stage a storefront cultural center and performance space dedicated to advancing the position of African-American music, literature, and art. He also joined the faculty of UCLA's Jazz Studies program. Higgins was diagnosed with liver disease in the 1990s and continued to have health issues even after his 1996 liver transplant. He died in 2001 at the age of 64.

Billy Higgins was born in Los Angeles in 1936. He began playing the drums at age 5 and realized early on that he wanted to pursue a career in music. By his teens Higgins was sitting in with local bebop and R&B artists including Sonny Criss, Bo Diddley and Jimmy Witherspoon. Higgins met trumpeter Don Cherry in high school and the two formed a group called the Jazz Messiahs which toured California. In the mid-1950s Higgins and Cherry began playing with Ornette Coleman and moved to to New York in 1959 when Coleman's group accepted a residency at the Five Spot Café jazz club.