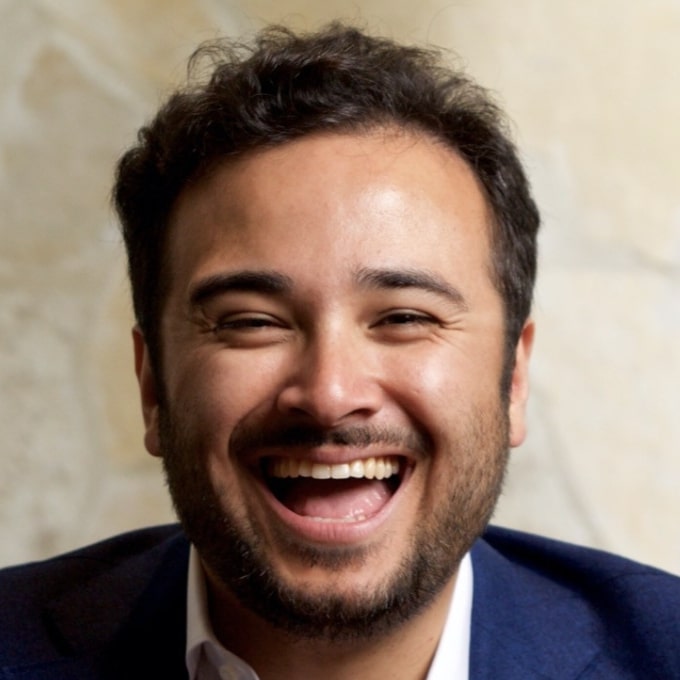 Sam Hirsh is an LA based jazz pianist, composer and educator. He is known for his embrace of traditional jazz music and has performed with artists such as the Bill Holman Big Band, Melissa Morgan, Henry Franklin, Carl Saunders, Gilbert Castellanos and Roy McCurdy. Hirsh released his debut album in 2020 which features legendary saxophonist Ralph Moore. Hirsh also works as an educator. He teaches grade school students at the Slauson Learning Center, accompanies vocal students at UCLA and has been on faculty at the Quincy Jones Jazz Camp and COJAC Monterey Jazz Festival Summer Camp.

Some of Sam Hirsh's favorite pianists are Cedar Williams, Hank Jones and Benny Green. Sam Hirsh's song “Pop’s Delight"is inspired by his father. Sam Hirsh's song "Quite Frankly" is dedicated to his late friend Frank Ambrose, an older retired truck driver who would often listen to Sam perform when he was young.

Sam Hirsh was born in Kyoto, Japan in 1989 and moved to Portland, Oregon when he was 4 years old. His father was a bebop jazz saxophonist. As a young child Hirsh began playing the piano. During elementary and middle school he played the flute and saxophone, while continuing to study classical piano. In high school he became interested in jazz and was soon playing piano locally with his father's band and with his own trio. In 2009 Hirsh won a scholarship to the USC Thorton School of Music and moved to Los Angeles. He graduated in 2012 and began working in the Los Angeles area. 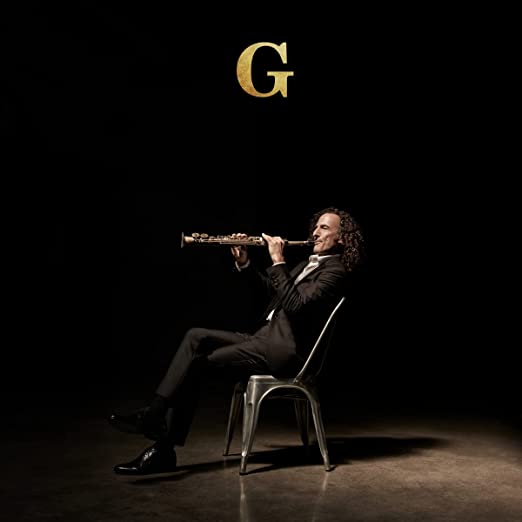