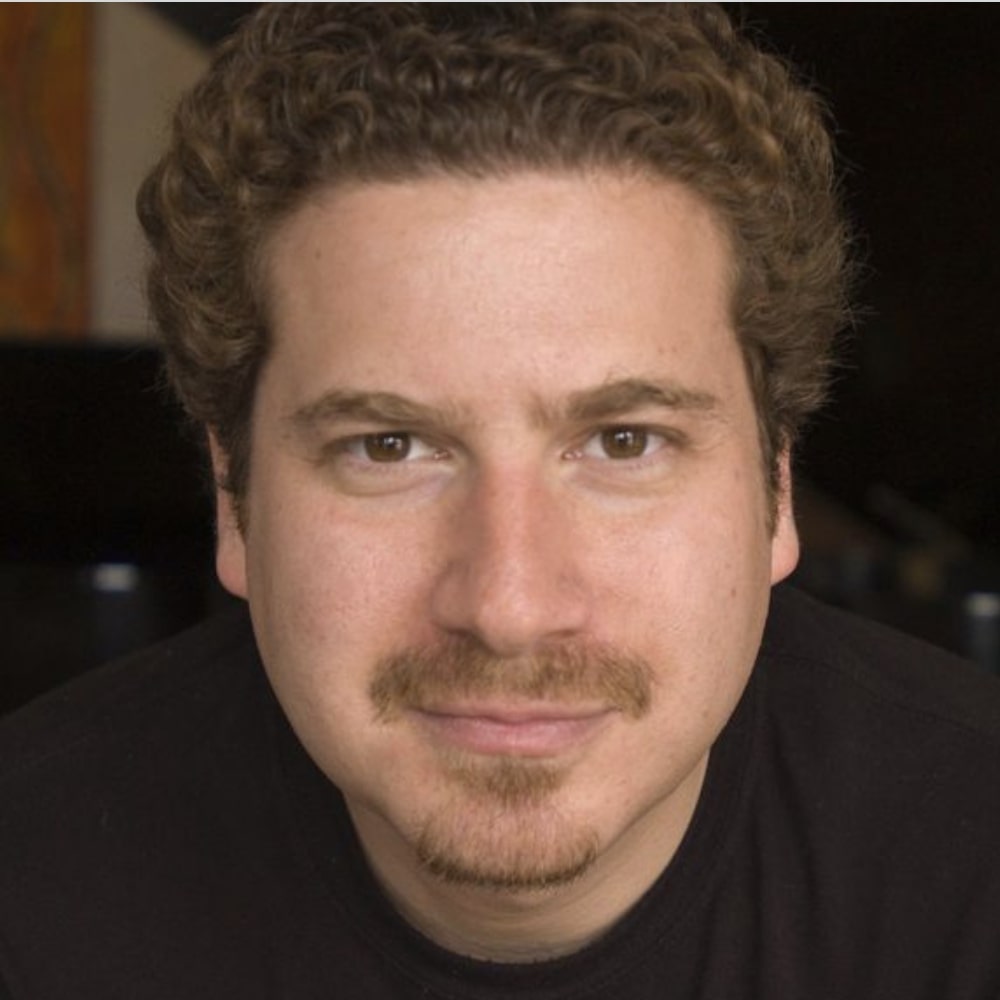 Kevin Hays is an award winning jazz pianist, composer and occasional vocalist. Since appearing on the New York jazz scene in the late 1980s, Hays has recorded over 20 albums as leader or co-leader and appears on dozens of albums as a side man. He has recorded with top artists including Chris Potter, Bill Stewart, Joshua Redman, Jeff Ballard, Nicholas Payton, and Al Foster. Hays appears on the 2019 Grammy winning album from Steve Gadd and has put out notable duets with pianist Brad Mehldau. Hays 2015 album, "New Day" was the first recording he sang on and since then many of his recordings include his vocals.

Kevin Hays was born in New York in 1968 and grew up in Connecticut. He is the youngest of 4 children. His father was an amateur pianist and Hays began taking classical piano lessons as a young child. He was initially drawn to rock and pop music but in his teens became interested in jazz. He attended the Interlochen Music Camp and began playing gigs in New York city while still in high school. In 1986 he spent a semester studying at the Manhattan School of Music but dropped out to pursue a music performance career.