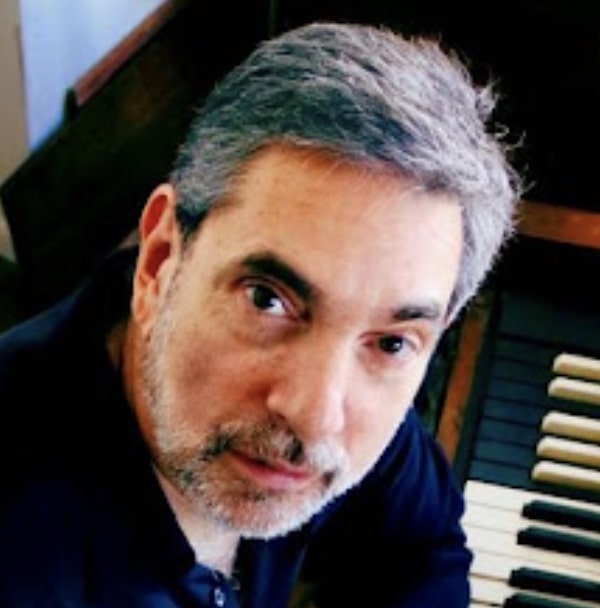 Mike LeDonne is a well respected jazz pianist and organist who has worked with some of the biggest names in jazz. In the early 1980s he served as the house pianist at Jimmy Ryan's and played with legends including Roy Eldridge, Papa Jo Jones and Vic Dickenson. He was a member of Benny Goodman's Sextet and Milt Jackson's quartet, where he eventually served as musical director. LeDonne released his debut recording in 1988 and went on to release over 20 albums leader. In the mid-2000s he began featuring his work on the Hammond organ. He has released several albums with his organ band called "The Groover Quartet" which also has a weekly gig at Smoke in New York City.

Mike LeDonne founded Disability Pride Day in New York City, inspired by his daughter who has multiple disabilities. Mike LeDonne served on faculty at the Juilliard School of Music from 2002 to 2006. In 2012 Mike LeDonne won the Downbeat Rising Star Poll.

Mike LeDonne was born and raised in Connecticut. His parents owned a music store and his father was a jazz guitarist, so LeDonne grew up surrounded by music. LeDonne started taking piano lessons at age 5 and by age 10 was already playing his first gigs. Following high school, he attended the New England Conservatory of Music. After graduating in 1978 he moved to New York and joined the Widespread Depression Jazz Orchestra. He toured internationally with various groups and then settled back in New York in 1981 where he took a gig as the house pianist at the jazz club Jimmy Ryan's.