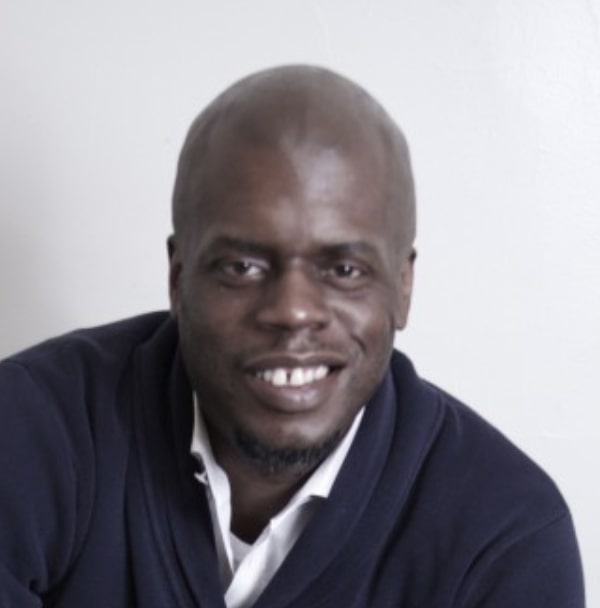 Gregory "Hutch" Hutchinson is respected jazz drummer who has played on over 160 recordings. He began his career in 1989 in trumpeter's Red Rodney's band and then worked with the legendary Betty Carter for 2 years. Hutchinson went on to play with many of jazz's top artists including Joshua Redman, Dianne Reeves, Wynton Marsalis, John Scofield, Roy Hargrove, Diana Krall and Harry Connick Jr. Gregory Hutchinson is also an educator and teaches private lessons and master classes on Open Studio.

Gregory Hutchinson includes Charlie Parker among his main influences saying, "I want to sing on the drums the way he sings on his horn.” Gregory Hutchinson recommends the drummer's manual "Vinnie's Book" by Vinnie Ruggiero.

Gregory Hutchinson was born and raised in Brooklyn, New York in 1970. He grew up surrounded by music. His father was a percussionist who led a reggae band and his mother loved music and had an extensive record collection. Hutchinson began playing the drums at age 3 and spent hours practicing during his school years. In high school he began studying privately with Justin Diccicio of the Manhattan Music School. He got his first gig right out of high school in 1989 with trumpeter Red Rodney.