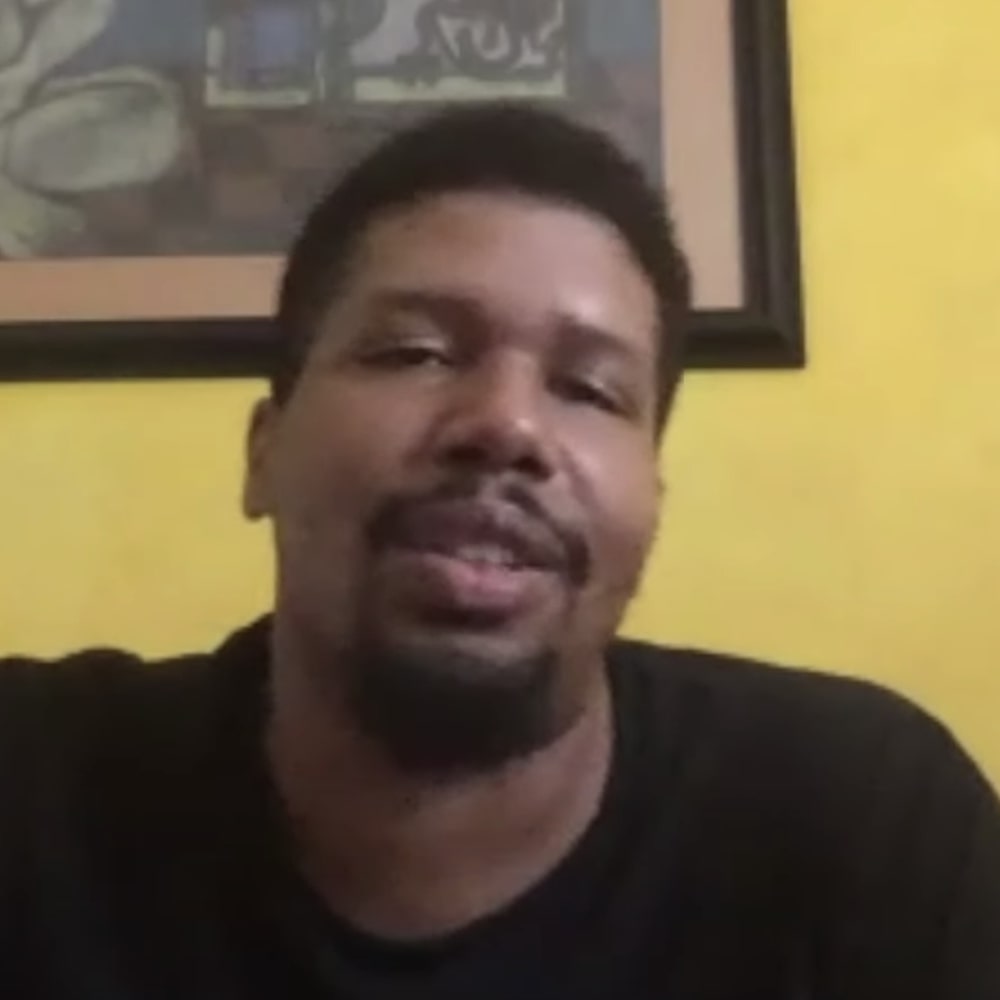 Jason Brown is an in-demand jazz drummer. In the early 2000s he began playing with vocalist Carmen Lundy and spent 7 years in her band. He has worked with artists including Pat Martino, Cedar Walton and Joey DeFrancesco. Jason Brown is also a member of the Grammy nominated Captain Black Big Band and leads his own groups in New York and Europe.

Jason Brown hosts an instagram series with drummer Charles Gould giving drumming techniques and advice. Jason Brown grew up across the street from rapper Fat Joe. Jason Brown has been a featured artist with the Jazz Philharmonic Orchestra of St Petersburg.

Jason Brown was born in New York in 1978 and grew up in the South Bronx. His family moved to the city of New Rochelle, New York when he was 9 and that is when he began playing the clarinet in a public school music program. He soon added piano lessons and around age 13 began playing the drums. Largely self taught, Brown played through high school and then moved to Ohio to attend the conservatory at Oberlin College where he studied with Billy Hart. Brown left Oberlin in 2001 and returned to New York to begin his music career.