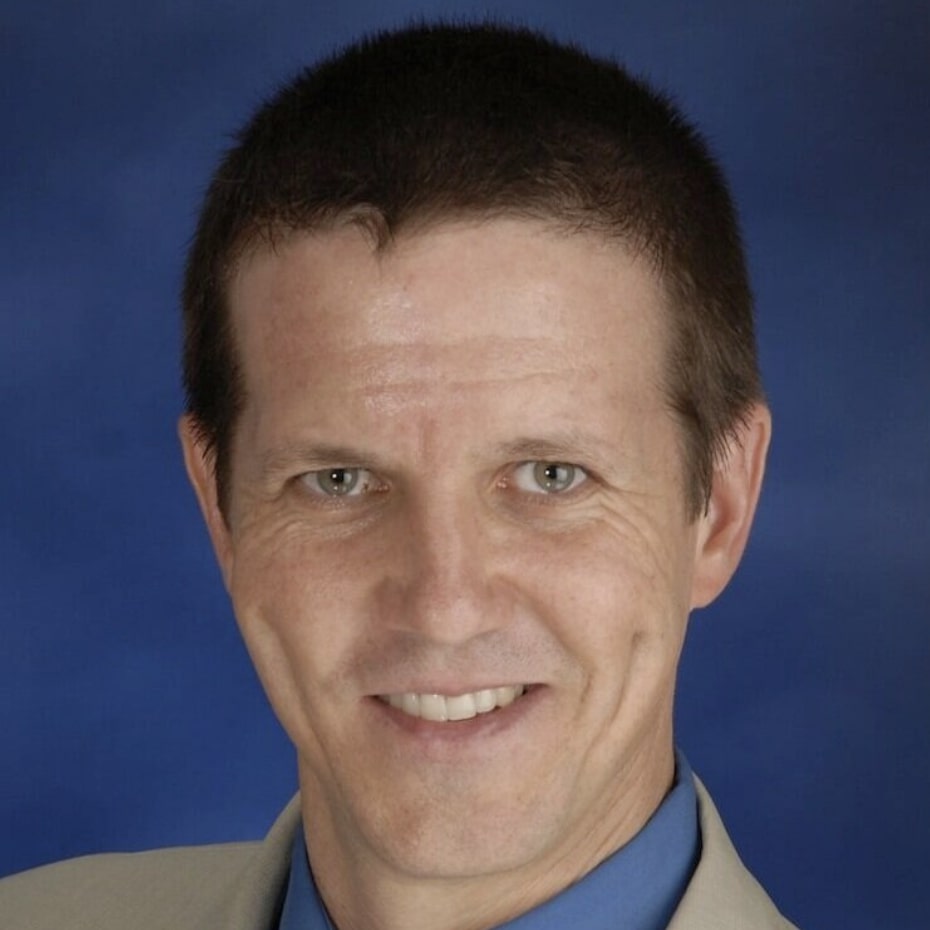 Matt Zebley is a music educator, composer and Grammy winning musician. He plays saxophones, flutes, clarinets and the EWI. Zebley is currently the Director of Jazz Studies at Diablo Valley College and prior to that was the Director of Bands at UC Riverside. In addition to his work in academia, Zebley has a thriving career as a musician. He has performed with artists including Bob Dylan, Alicia Keys, Yusef Lateef, Dave Brubeck, Brian Setzer, Bobby McFerrin, Anthony Wilson and Wayne Shorter. He won a Grammy in 2001 for his work with the Brian Setzer Orchestra. Matt Zebley leads several of his own groups and recorded his first album, "Live at Moondog" in 1998.

Matt Zebley has appeared on a variety of TV shows including David Letterman, Conan O'Brien, Jay Leno, Dancing with the Stars and Good Morning America. Matt Zebley's composition, "Latham's Lament" was written in memory of friend who died too young. Matt Zebley's interest is the convergence of performance, education and entrepreneurship.