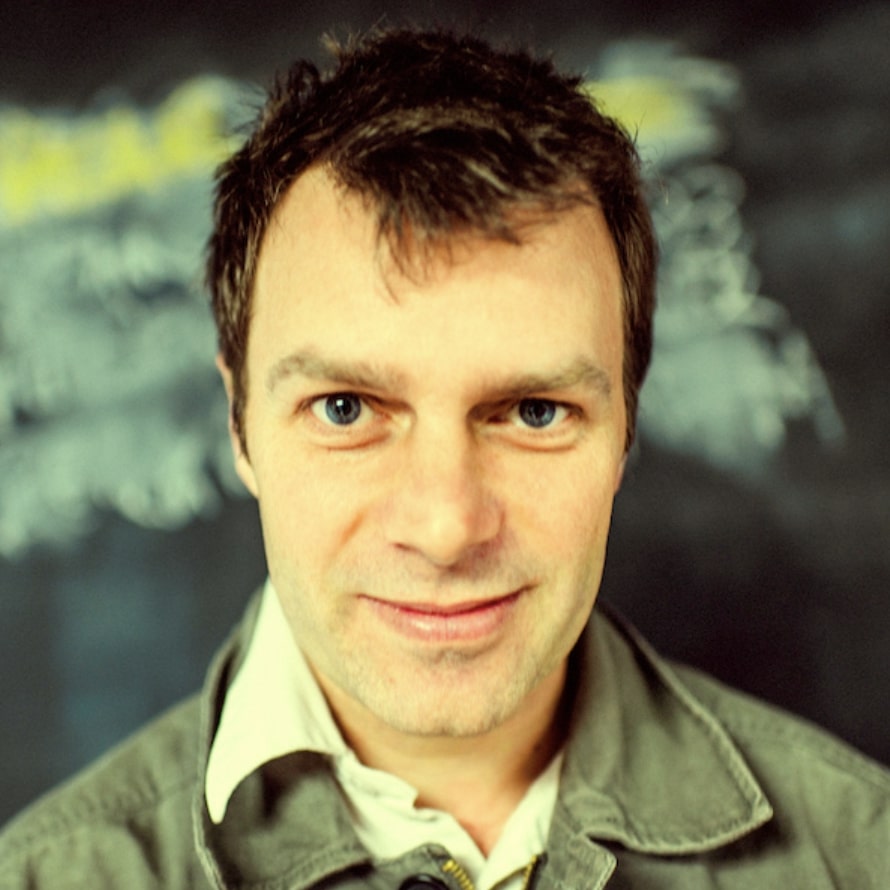 Todd Sickafoose is an award winning bassist, composer, band leader and music producer. He is best known for his work with singer-songwriter Ani Difranco, but also released the critically acclaimed album "Tiny Resistors," and more recently won a Tony award for orchestrating the show "Hadestown." Sickafoose has also worked with a variety of musicians in the jazz and indie-rock genres including Andrew Bird, Jenny Scheinman, Allison Miller, and Scott Amendola. As a producer, Sickafoose has produced multiple albums for Anais Mitchell, including the Grammy-winning album for "Hadestown."

Todd Sickafoose composed the music for the podcast, "Threshold Podcast", which covers environmental issues. When living in Los Angeles, Sickafoose studied with Charlie Haden. On his album, "Tiny Resistors," Sickafoose plays the piano, Wurlitzer, vibraphone, and marimba, in addition to the bass.

Todd Sickafoose was born in San Francisco in 1974 and grew up in the Bay Area. He was always drawn to music and began playing the piano as a young child. At age 13, after seeing Edgar Meyer play, Sickafoose began playing the double bass. He studied both classical and jazz music and went on to attend UCLA. He then studied with bassist and composer Mel Powell at CalArts before moving to New York to pursue a music career.