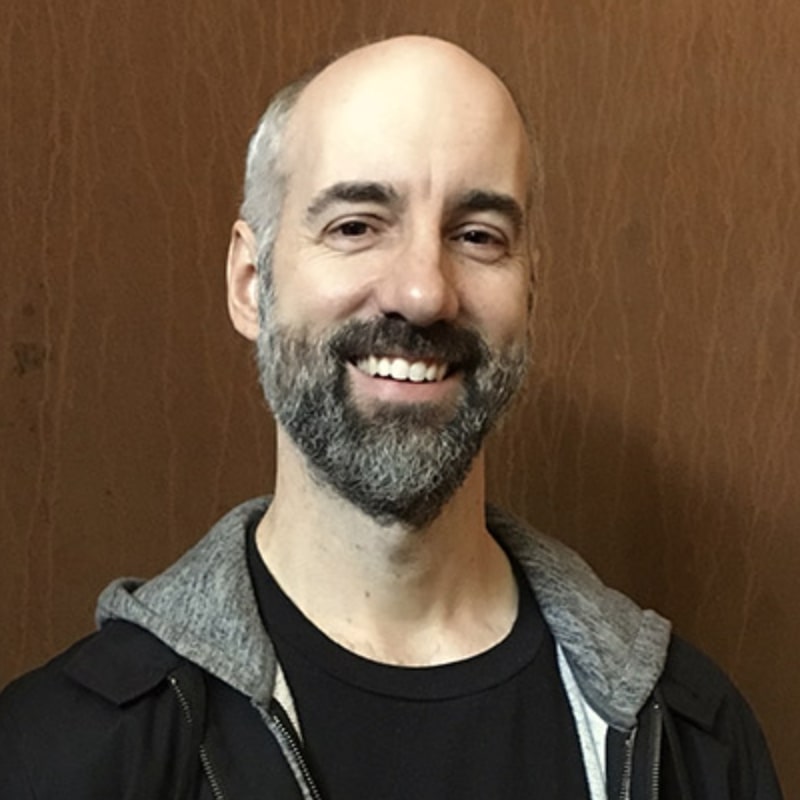 Mark Ferber is first-call jazz drummer who can be heard on over one hundred recordings and performs frequently with top jazz artists. In addition to being a member of Ralph Alessi’s "This Against That", the Marc Copland trio, the Brad Shepik Organ Trio, and his twin brother Alan Ferber's big band, Ferber has worked with Anthony Wilson, Billy Childs, Bob Sheppard, Lee Konitz, Fred Hersch, Norah Jones, and, Jonathan Kreisberg. Ferber is also a dedicated educator. He has been on faculty at CalArts, taught at the City College of New York and at various music programs including the Tavira Jazz Workshop in Portugal, the School of Improvisational Music (SIM), The Maine Jazz Camp and The Lafayette Summer Music Jazz Workshop.

Mark Ferber was born in Oakland, CA in 1975 and grew up in a musical family. His grandmother was a Broadway actress and singer who introduced Mark, and his twin brother, trombonist Alan Ferber, to jazz and show tunes as children. Ferber began playing the piano at age 4 and later switched to drums and percussion. During high school Ferber began subbing with the Diablo Valley College night jazz band. He attended UCLA where he played in the jazz band and earned a degree in Biogeography.