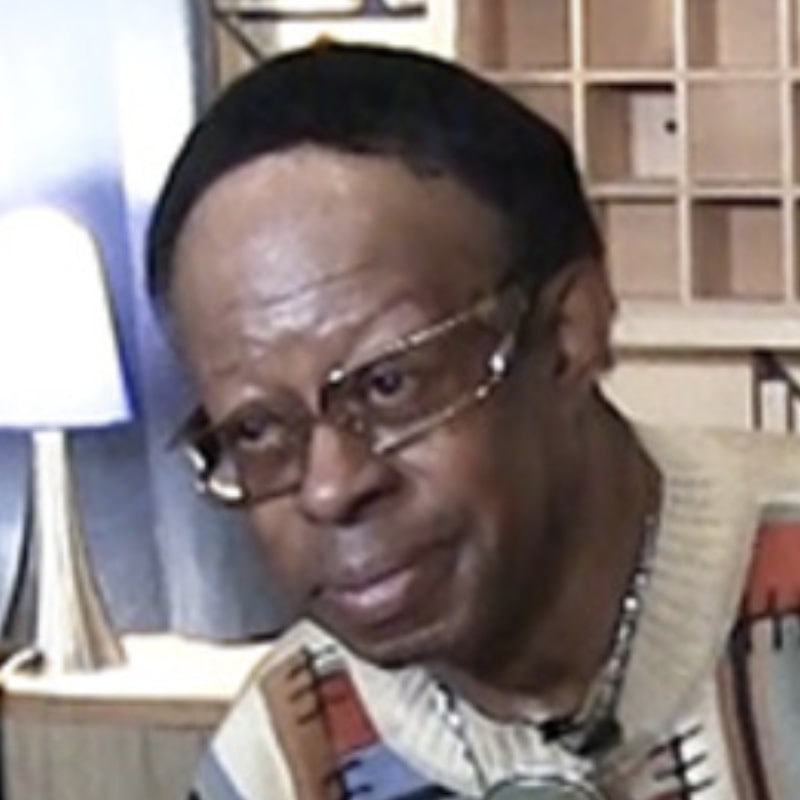 Louis Hayes is an accomplished drummer and band leader with a career spanning 70 years. Hayes came up in the vibrant Detroit jazz scene of the 1950s before moving to New York to join Horace Silver's Quintet in 1956. He spent 3 years with Silver before joining the Cannonball Adderley Quintet from 1959 to 1965, and then Oscar Peterson Trio from 1965 to 1967. During that time he also worked frequently as a side man with artists such as John Coltrane, Thelonious Monk, J J Johnson, and Sonny Rollins, as well as leading his own dates. Since the 1970s Hayes had led or co-led a variety of groups and in 2002 he formed and led the Cannonball Adderley Legacy Band. Although well into his 80s Hayes continues to perform frequently.

In 2004 Louis Hayes received a United States House Of Representatives Special Tribute. Louis Hayes has cited Charlie Parker as one of his influences. While playing with the Oscar Peterson Trio, Louis Hayes and bassist Sam Jones became known as the "dynamic duo."

Louis Hayes was born into a musical family in Detroit in 1937. His father was a pianist and drummer and his mother played piano. After starting on the piano, Hayes got his first drum set at age 10. His cousin Clarence Stamps, an accomplished drummer, provided instruction and by age 16 Hayes was leading his own groups around Detroit. He played with other Detroit based musicians including Yusef Lateef and Curtis Fuller before moving to New York at age 19 to play with the Horace Silver Quintet. 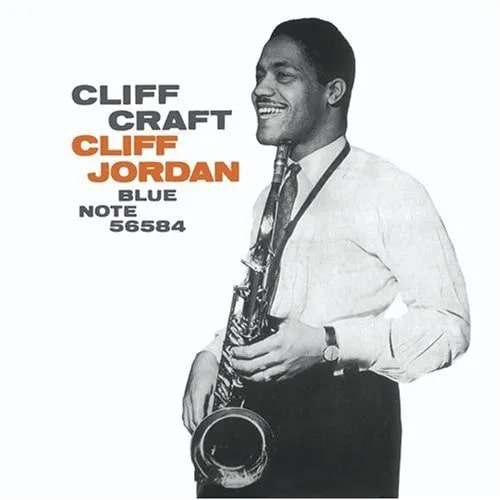