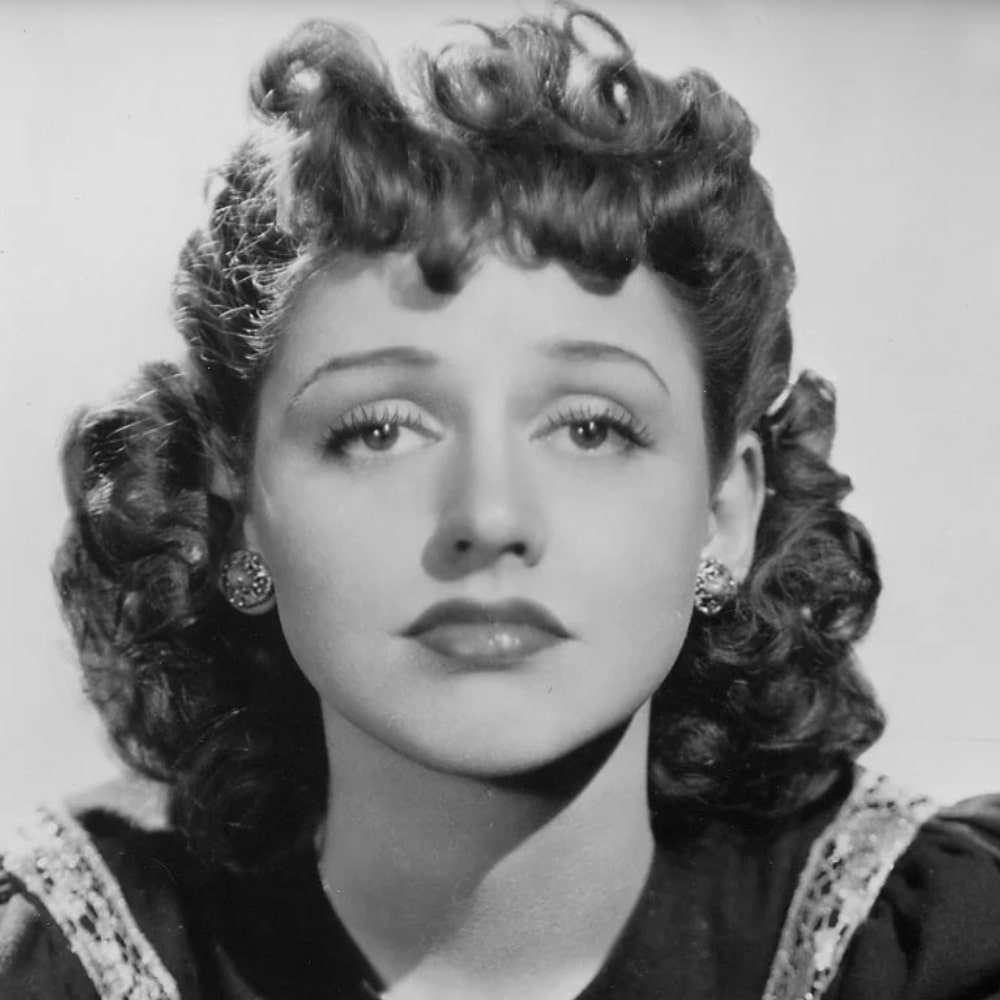 Anita O'Day was a celebrated jazz singer known for her sense of rhythm and improvisation. She began her career in 1941 singing with Gene Krupa's big band. Her duet, "Let Me Off Uptown", with trumpeter Roy Eldridge became a hit and O'Day was named "New Star of the Year" by Down Beat Magazine. She went on to work with Woody Herman and Stan Kenton before becoming a solo artist in the late 1940s. O'Day recorded a series of popular records under the Verve label in the 1950s and 1960s and performed at jazz festivals with artists including Louis Armstrong, Thelonious Monk, and George Shearing. In 1968 a heroin overdose nearly ended her career, but after taking several years to recover, O'Day resumed performing in 1970 and went on to release several albums on her own label. She continued working for the next several decades and passed away in her sleep in 2006 at the age of 87.

When Anita O'Day was a member of Gene Krupa's big band she insisted on wearing a band jacket and skirt rather than a ball gown, as was common at the time for female vocalists, highlighting her role as one of the musicians. Anita O'Day chose "O'Day" as her last name because it was pig-latin for "Dough" which was slang for money. Anita O'Day was named an NEA Jazz Master in 1997.

Anita Belle Colton was born in 1919 and grew up in Chicago. She had an unhappy childhood and at age 14 began competing in marathon dance contests. A year later she began touring with the dance contest and occasionally singing. In 1936 she decided to pursue singing and worked in Chicago clubs as a chorus girl and waitress. Her big break came in 1938 when she was hired to work at the club the Off-Beat, a popular hang out for musicians and where she met bandleader Gene Krupa, who would hire her as his vocalist in 1941. 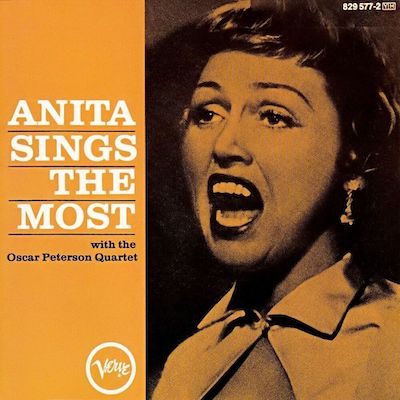