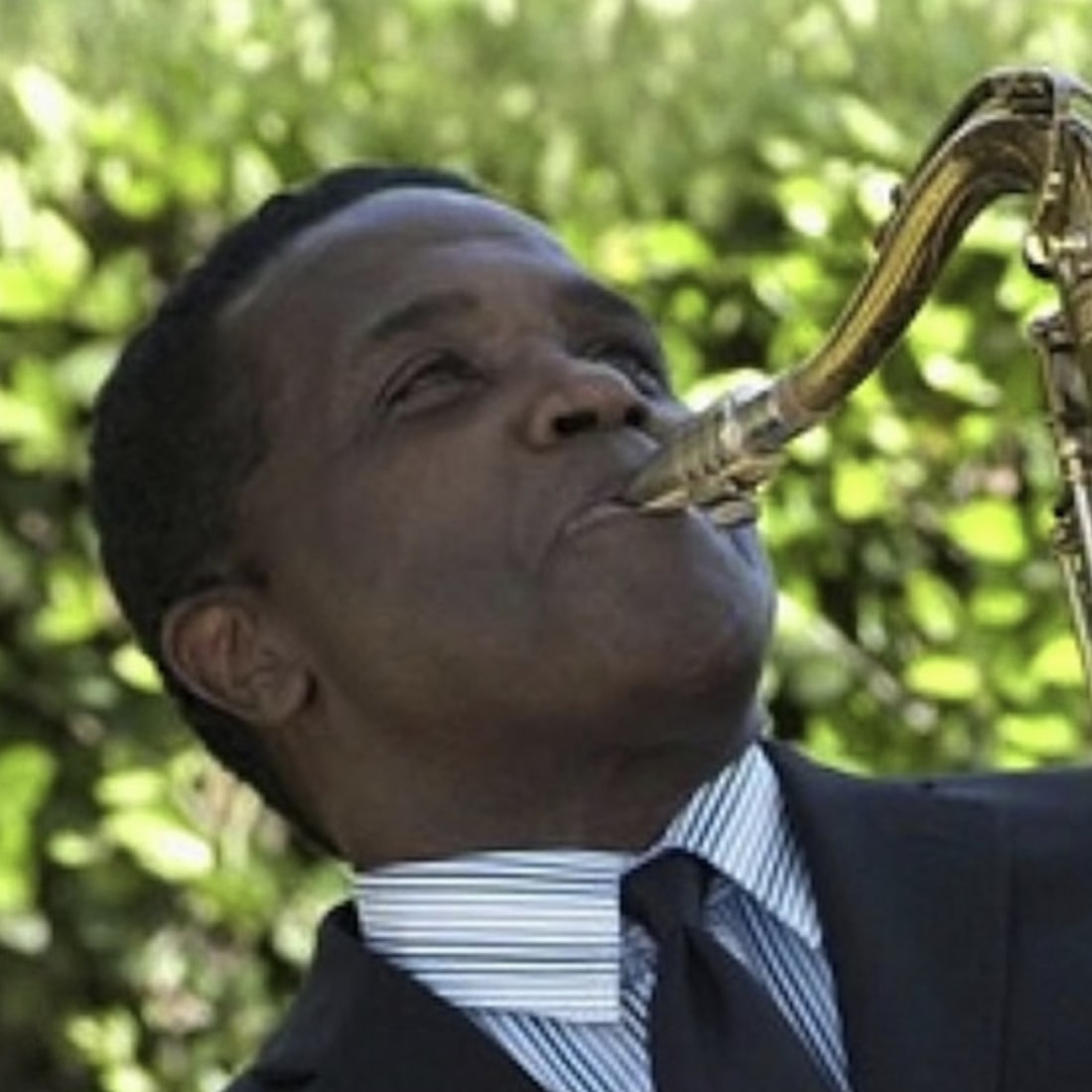 Rickey Woodard is a Los Angeles based jazz saxophonist. He began his career touring with the Ray Charles Orchestra from 1980 to 1988 and then settled in Los Angeles where he is a main stay of the Los Angeles jazz scene. In addition to leading his own groups, Woodard is a member of the the Clayton-Hamilton Jazz Orchestra and Jeannie and Jimmy Cheatham’s Sweet Baby Blues Band. He toured with Horace Silver in the 1990s and has worked with top artists including Frank Sinatra, Ella Fitzgerald, John Legend and Diana Krall.

Rickey Woodard was born into a musical family in Tennessee in 1950. He was the second of six children and they all performed in the family R&B band led by Woodard's father. Woodard began playing the saxophone in the band as a young teenager. He studied music at Tennessee State University and pursued a music career following graduation. In 1980 Woodard joined the Ray Charles Orchestra and spent the next 8 years touring with the group.