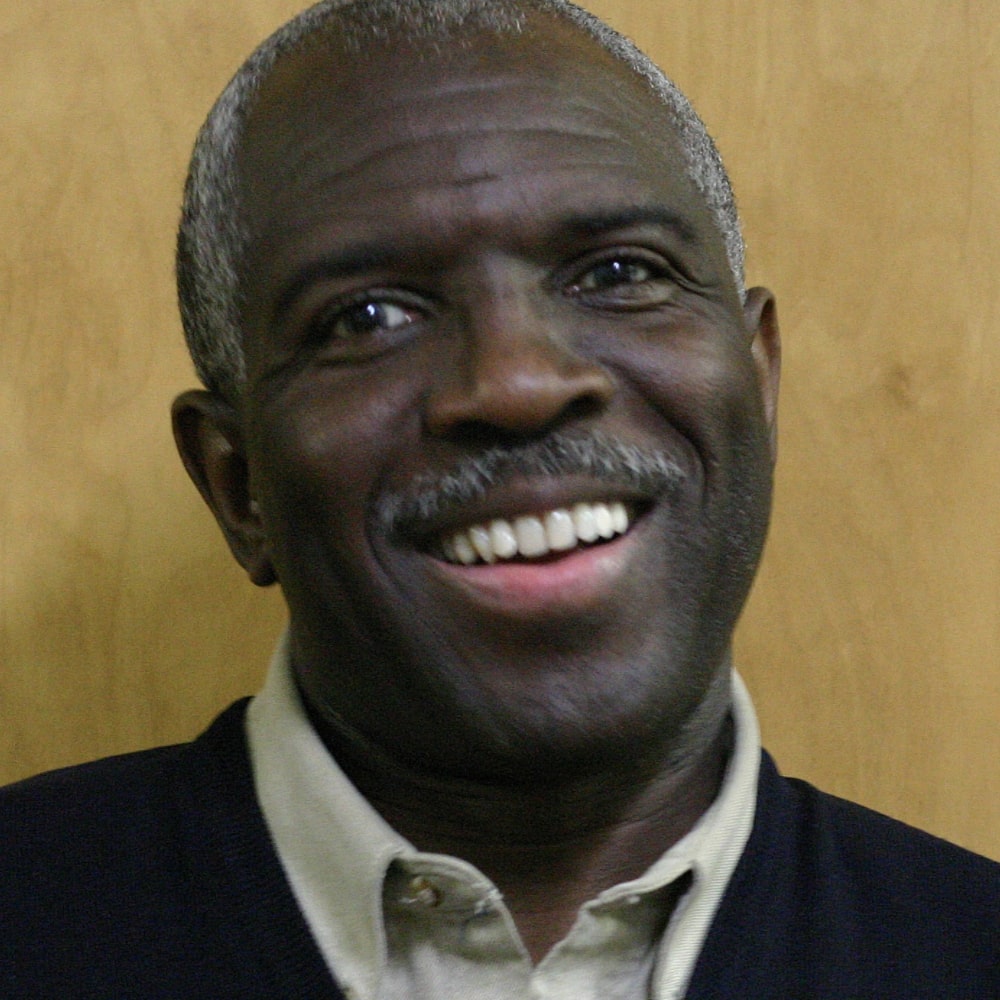 James Williams was a pianist, composer and jazz educator. After starting his career as a teacher at the Berklee College of Music, Williams joined Art Blakey's Jazz Messenger in 1977 where he would spend 4 years playing and composing alongside Wynton Marsalis and Bobby Watson. After leaving Blakey, Williams released several albums as leader and formed notable groups including the vocal/instrumental combo Intensive Care Unit, the Magical Trio, where he reunited with Blakey and the Contemporary Piano Ensemble, a 4 pianist group. Additionally, education remained important to Williams throughout his career; he regularly lectured, gave clinics and performed as a guest artist. In 1999 he became Director of Jazz Studies at William Paterson University, where he remained until his death from liver cancer in 2004 at the age of 53.

James Williams named his production company Finas Sound Productions, after the Memphis pianist Phineas Newborn Jr., who pronounced his name "Fine-us." James Williams was known to combine his love of music and sports by creating fantasy baseball teams made up of classical and jazz musicians. James Williams self-produced his 1984 album "Alter-Ego."

James Williams was born in 1951 in Memphis, Tennessee. He began studying piano at age 13 and focused on gospel and R&B music. He worked as an organist at a Baptist church before going on to study Music Education at Memphis State University. While at university he developed an interest in jazz. Following his graduation, at the age of 22, he was hired as a music teacher by the Berklee College of Music in Boston. Williams taught at Berklee from 1972 to 1977 and during that time played frequently in the Boston area working with artists such as Joe Henderson, Woody Shaw and Sonny Stitt. In 1977 he left Berklee to join Art Blakey's Jazz Messengers.