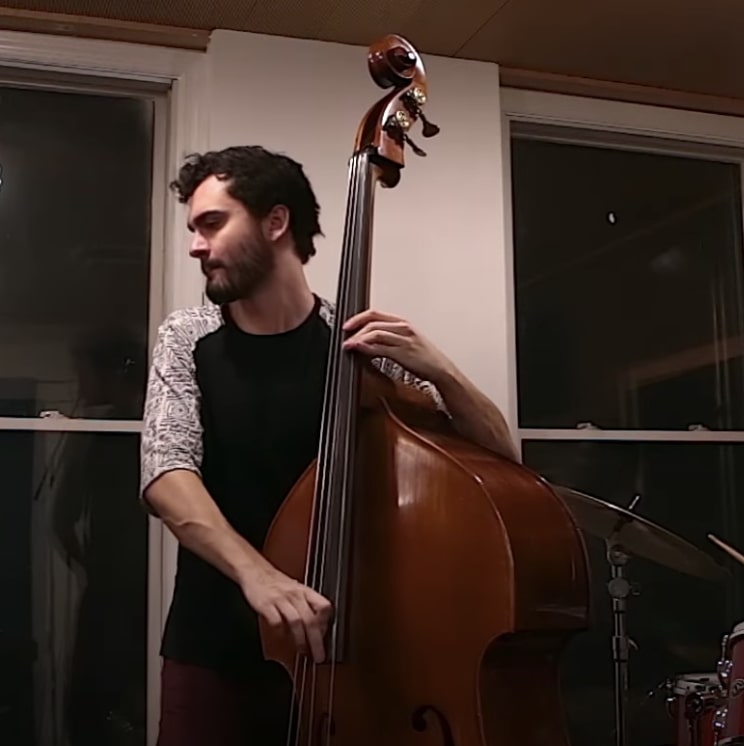 Ben Tiberio struggles with psoriasis and says he channels his frustrations into his music. Ben and his saxophonist father play gigs together when Ben visits his family. Tiberio is the bassist on Joel Ross's well reviewed Kingmaker album.