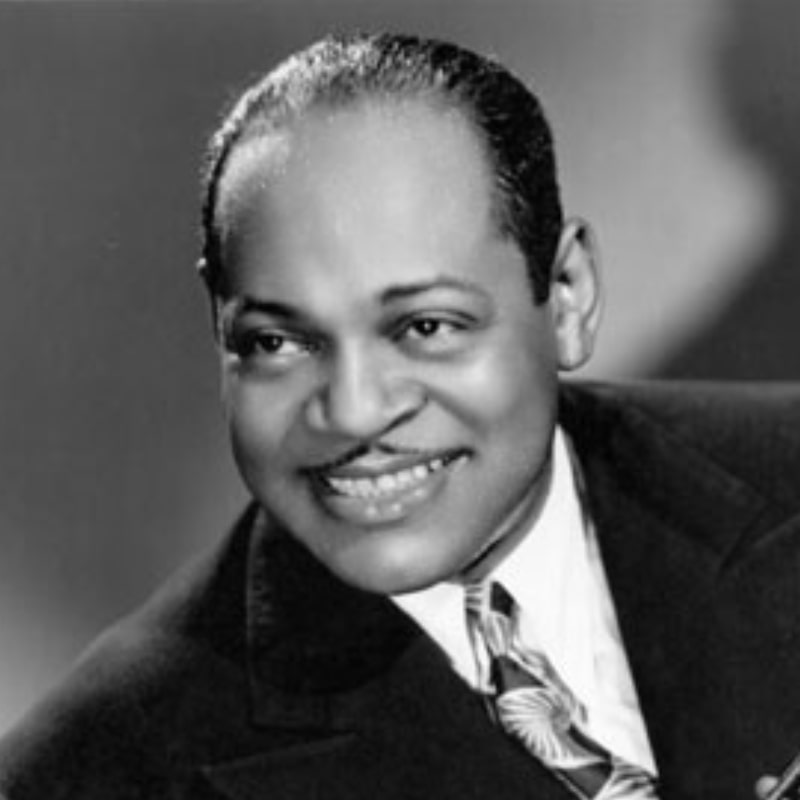 Coleman Hawkins is widely considered to be the first major tenor saxophonist in jazz. Prior to Hawkins, the saxophone had been seen as a novelty instrument. His playing influenced later saxophonists from Ben Webster to John Coltrane. Hawkins began his career in New York City during the Harlem Renaissance and then spent 5 years touring Europe. When he returned to the states in 1939 he recorded a cover of "Body & Soul," a landmark recording which was both innovative and a popular hit. For the next 15 years Hawkins remained a fixture in the jazz scene, continuing to evolve with the times and playing with artists including Thelonious Monk, Dizzy Gillespie, Sonny Rollins, Max Roach and Duke Ellington. After 1965 Hawkins' health began to decline and he passed away from liver disease in 1969 at the age of 64.

Coleman Hawkins was born in Missouri in 1904. His mother was a pianist and began giving him piano lessons at age 5. He switched to the cello at age 7 and, finally, the saxophone at age 9. By the time he was 12 years old ,he was playing professionally around Kansas City. In 1921, when Hawkins was just 16, jazz singer Mamie Smith hired him to play with her band. Hawkins recorded and toured with Smith until 1923 when he settled in New York City. He joined Fletcher Henderson's Orchestra and soon became a star soloist.