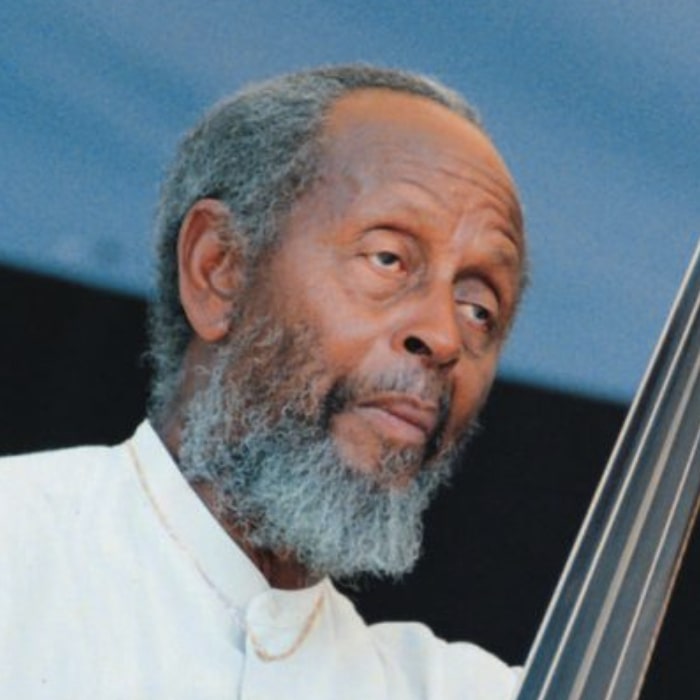 Percy Heath was a jazz bassist best known as the anchor of the Modern Jazz Quartet, which he was a member of for 40 years. He also served as the house bassist for both the Blue Note and Prestige labels and appeared on over 300 albums by artists such as Miles Davis, Art Farmer and Dizzy Gillespie. Percy Heath joined Dizzy Gillespie's sextet in 1950, shortly after moving to New York. There he met John Lewis, Milt Jackson, and Kenny Clarke, the musicians who would form The Modern Jazz Quartet in 1952. Heath played consistently with MJQ until it dissolved in 1974 and joined again when it reformed in 1983. In the intervening years he and his brothers formed the Heath Brothers, which played a looser style of jazz than the highly composed MJQ. Percy Heath announced his retirement in 1997, although he did release one final album, "A Love Song." It was his only album as leader and was released shortly before his death from bone cancer at the age of 81.

Percy Heath was named a NEA Jazz Master in 2002. When Percy Heath first joined the Modern Jazz Quartet he began studying with Charlies Mingus to improve his intonation. In his retirement Percy Heath became an avid fisherman saying, "I make a living to go fishing."

Percy Heath was born into a musical family in 1923 and grew up in Philadelphia. His father played the clarinet, his mother sang in the church choir and his two younger brothers, Jimmy and Albert would go on to become professional musicians as well. Percy Heath began playing the violin when he was 8 years old and played in school orchestras growing up. He was drafted into the army in 1944 and after completing his service, returned to Philadelphia and began studying bass at the Granoff School of Music. Heath was soon hired as the house bassist at the Downbeat Club in Philadelphia and in 1947, along with his brother Jimmy, joined Howard McGhee's touring band. In 1949 the Heath brothers settled in New York City.