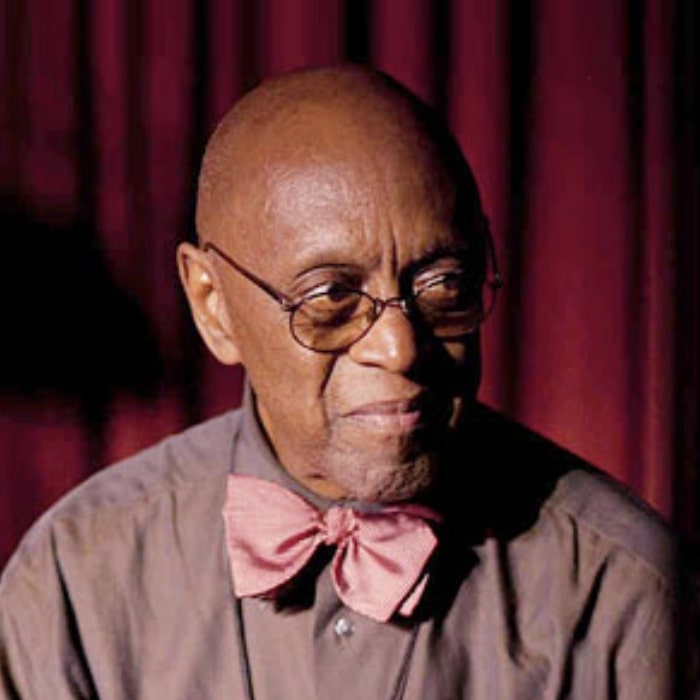 Albert "Tootie" Heath is a jazz drummer. Heath's long career includes credits on over 350 albums playing with most of the top artists in jazz. In the early 1960s he worked with a variety of groups including J.J. Johnson's, the Jazztet, Cedar Walton's and Bobby Timmons'. He moved to Europe in 1965 where he worked frequently with Dexter Gordon and Kenny Drew as well as touring Americans. He played in Herbie Hancock's band from 1965-1970 and then returned to the US and spent 10 years with Yusef Lateef's group. In 1975 he joined with his older brothers, Percy and Jimmy, to form the Heath Brothers. In the 1990s he was a member of the Modern Jazz Quartet. More recently, Heath has been leading the Whole Drum Truth, a drum ensemble, and his own trio. Heath settled in Santa Fe, New Mexcio in 2013 where he remains active in the jazz community.

Albert "Tootie" Heath was born into a musical family in Philadelphia in 1935. His father played the clarinet, his mother sang in the church choir and his two older brothers, Percy and Jimmy, would go on to become professional musicians as well. Heath was nearly a decade younger than his brothers and was greatly influenced by them. Although he never received formal training, he learned from his brothers and benefitted from their connections. While still in high school, Heath was asked to accompany Thelonious Monk at a gig in Philadelphia. In 1957 Heath moved to New York where he made his recording debut with John Coltrane.