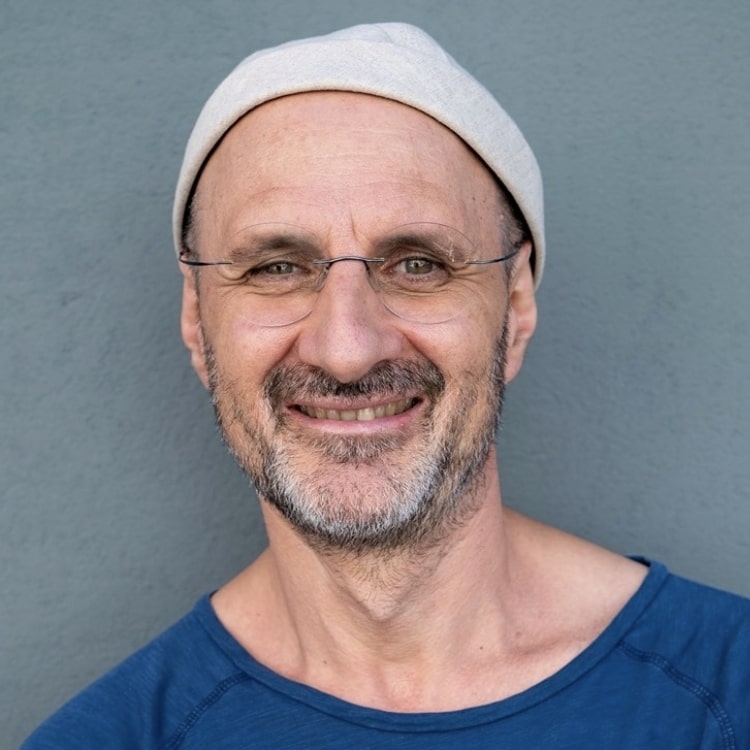 Jorge Rossy is a jazz drummer, pianist, vibraphonist and composer. Jorge Rossy started his career as a jazz drummer Spain before moving to the US in 1989 for school and has appeared on over 180 recordings with artists such as Ethan Iverson, Kevin Hays, Albert Sanz, Mark Turner, Joshua Redman and Kurt Rosenwinkel. Rossy was a member of the Brad Mehldau Trio from 1995 to 2001. In 2001 Rossy returned to Barcelona and began focussing on the piano, while still taking gigs as a drummer. In 2006 he released his first album with his piano trio, the critically acclaimed "Wicca." He followed that release with a piano quintet album in 2008. In 2016, Rossy added the vibes and marimba to his repertoire with the release of "Stay There." Rossy also continues to work as a drummer and has appeared with a variety of artists over the past decades.

Jorge Rossy was born in Barcelona in 1964. He grew up in a musical family. His father played piano, guitar and accordion. His older sister, Mercedes, played piano and his older brother Mario is a bass player. Rossy began playing the drums at age 11 and studied music and composition. By the time he was in high school he was playing around Barcelona at local clubs and with traveling jazz artists. During his late teens and early 20s Rossy continued playing professionally in Spain with and performed with trumpeters Woody Shaw and Kenny Wheeler. This experience prompted an interest in the trumpet and in 1989 Rossy moved to Boston to study the trumpet at the Berklee School of Music. While in school he continued to play the drums was hired frequently by his peers and teachers to play with their groups.