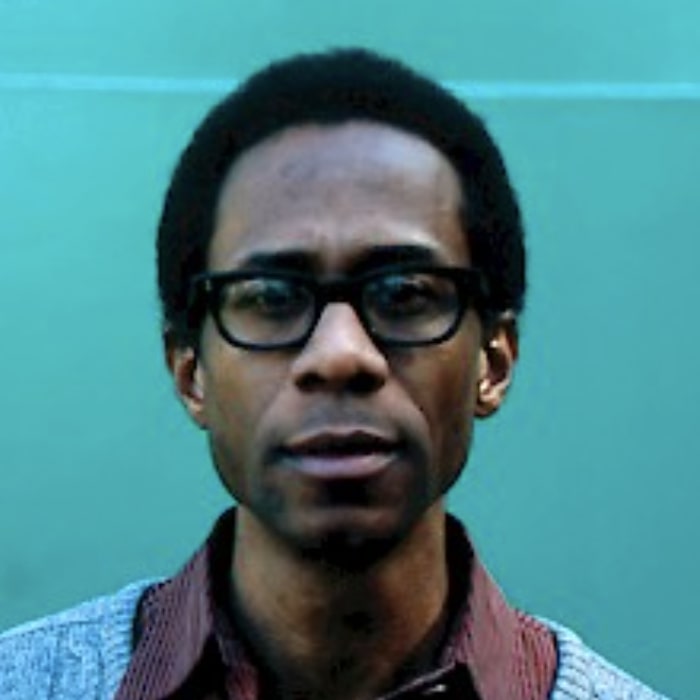 Brian Blade is a jazz drummer, bandleader, and composer. He first emerged during the late 1990s in New York working with other "young lions" such as Brad Mehldau, Kenny Garrett and Joshua Redman. Blade's versatility also led him to become a sought after sideman for singer/songwriters and he worked with Joni Mitchell, Bob Dylan, and Emmylou Harris. In 1997 Blade formed the Fellowship Band and released his first album as leader. The group has released several additional albums. Blade continues to be an in-demand collaborator and has won Grammy Awards for his recordings with Wayne Shorter and the Chick Corea Trio.

In 2009 Brian Blade released the folk/pop album "Mama Rosa" on which he sings and plays guitar. In 2012 Brian Blade won Germany's ECHO Jazz Award for International Artist of the Year Drums/Percussion. Brian Blade has said that Joni Mitchell is his greatest influence musically.

Brian Blade was born in Shreveport, Louisiana in 1970. He was initially exposed to music through the Zion Baptist Church where his father served as pastor, his older brother, pop/rock drummer Brady Blade Jr., played the drums and Brian sang in the choir. He began playing the violin at age 9 but when his left for college Brian took over playing the drums in church. During high school Brian Blade began listening to jazz and after graduation moved to New Orleans to attend Loyola University. While in New Orleans Blade played frequently in local jazz clubs and had the opportunity to work with musicians such as Ellis Marsalis and and Harold Battiste. In the late 1990s he moved to New York City to further his musical career.