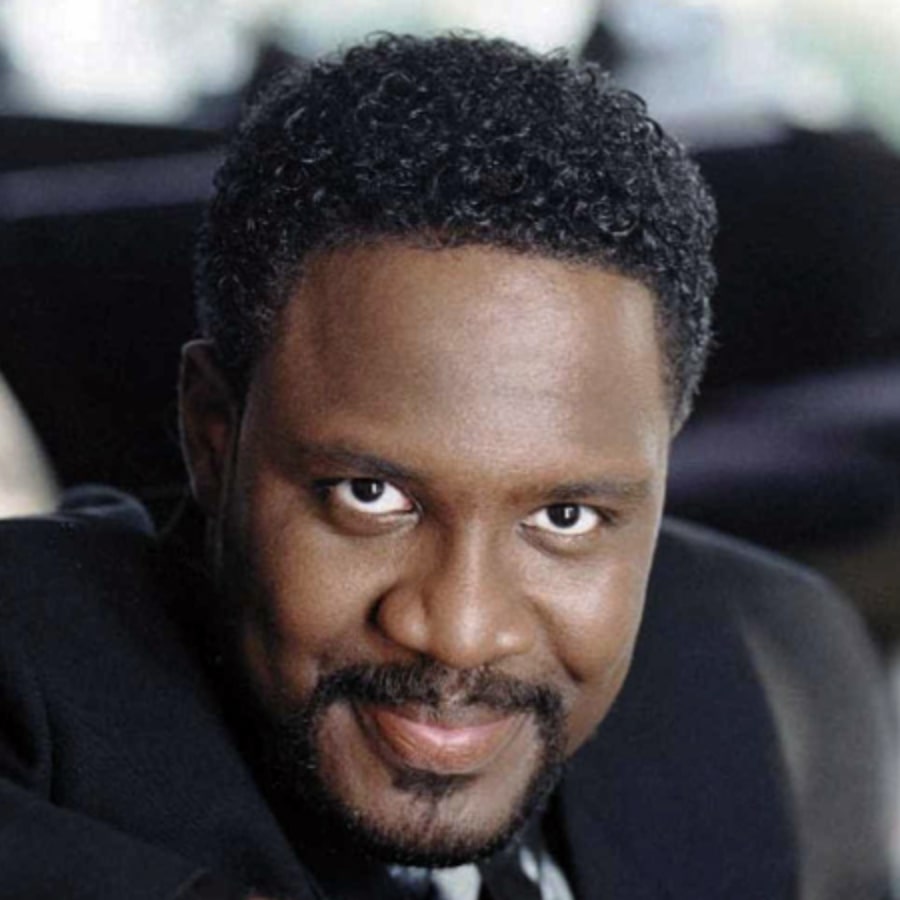 Everette Harp is a jazz and R&B influenced saxophonist. He began his career in 1988 touring with R&B artists Teena Marie and then Anita Baker. Harp performed with Sheena Easton, Kenny Loggins and did studio work with artists such as Patti LaBelle. In 1992 Harp signed a deal with Blue Note and released a self-titled album of smooth jazz. Harp went on to record a series of successful albums in the contemporary jazz genre. Additionally, Harp appeared regularly on the "Arsenio Hall Show" and continued to record and perform with a variety of popular artists such as Billy Joel, Luther Vandross, Aretha Franklin and Herbie Hancock. In the mid-2000s Harp teamed up with Jeff Lorber and Chuck Loeb to form the smooth jazz trio "Jazz Funk Soul." The group's self-titled first album received a Best Contemporary Instrumental Album nomination in 2015.

Everette Harp was born in Houston, Texas in 1961. He was the youngest of 8 children and grew up listening to gospel music in the church where his father was the minister. Harp started playing the piano at age 2 and the saxophone at age 4. In middle school he began studying jazz and attended the High School for Performing and Visual Arts in Houston. Harp went on to major in music at North Texas State University. After graduating in 1983, he returned to Houston where he played locally before moving to Los Angeles in 1988. Harp almost immediately became an in demand side man working with a variety of artists. 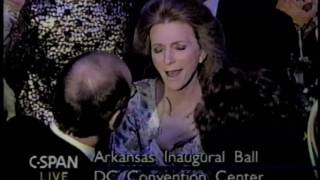