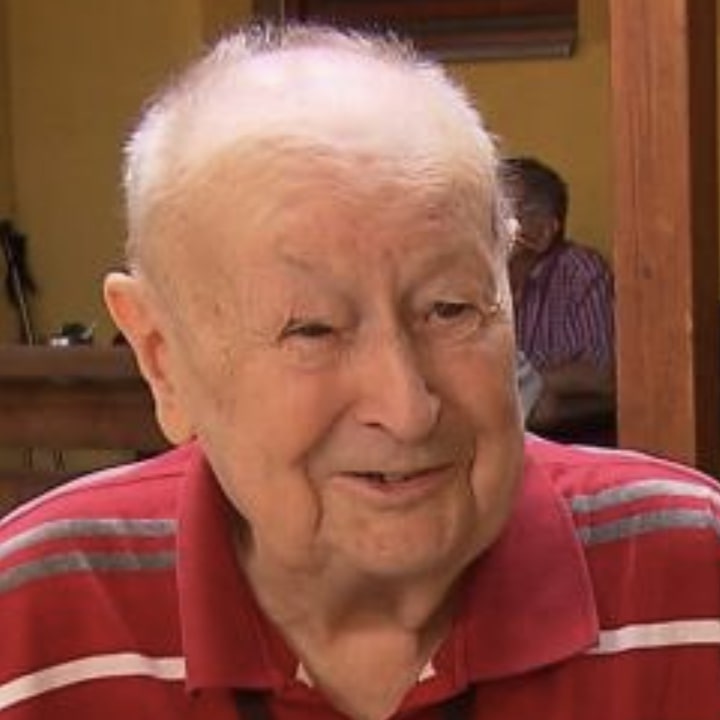 Jan Konopásek was a saxophonist and flutist and is considered one of the most important figures in modern Czech jazz. In the late 1950s and early1960s he was one of the founders of the innovative Czech groups Studio 5 and SHQ, In 1965 Konopásek emigrated to West Germany and eventually made his way to the United States where he earned a 1 year scholarship to the Berklee School of Music. Konopásek played with American musicians including the Woody Herman Orchestra, Lionel Hampton and Buddy Rich. Following the Velvet Revolution in 1989, Konopásek returned to the Czech Republic and in 1994 performed with US President Bill Clinton in Prague. Jan Konopásek passed away after a long illness in 2020.

Jan Konopásek can be heard on Woody Herman's 1974 Grammy Award-winning album "Thundering Herd." Jan Konopásek appeared in the 1963 film "Prague Blues." Jan Konopásek borrowed a tuxedo from Czech Radio in 1961 and returned it 58 years later in 2019.

Jan Konopásek was born in Prague in 1931. He studied engineering in school, but soon decided to pursue music as a career. He performed in the orchestras of Zdenek Barták (1956) and Karel Krautgartner (1956‒1958) . After Krautgartner's orchestra disbanded, Konopásek joined with vibraphonist Karel Velebný to form the influential group Studio 5 in 1959.