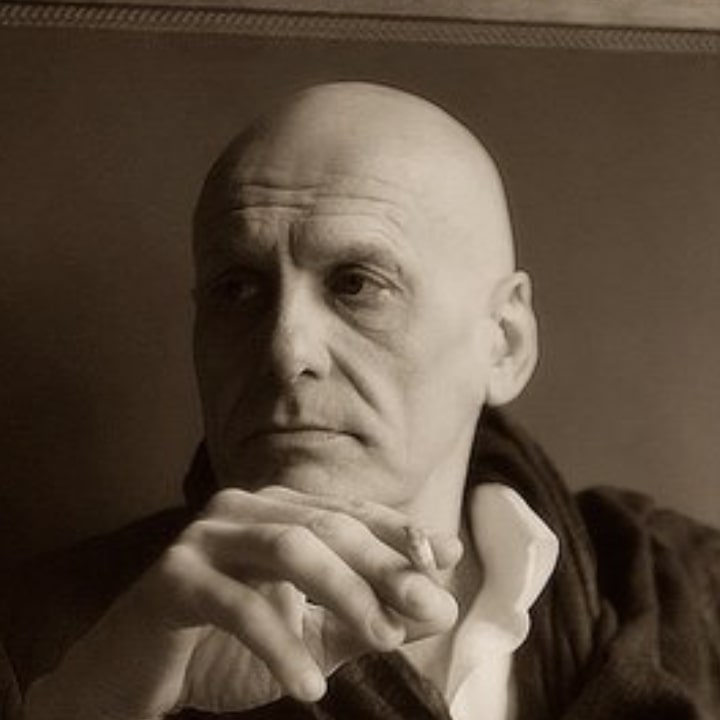 Štěpán Markovič is a prominent jazz saxophonist and composer in the Czech Republic. He was a member of the group Veleband, worked frequently as a studio musician and performed with the All Star Big Band on their 1995 European tour. Additionally, Markovič has worked with well known performers such as Ray Charles, Liza Minnelli and Shirley Bassey. Currently Markovič teaches at Jaroslav Ježek Conservatory and Higher Vocational School in Prague and continues to perform frequently with both jazz and Roma musicians.

Štěpán Markovič performed on saxophone with US President Bill Clinton at a Prague jazz club in 1994 and gave him a Czech made saxophone. Štěpán Markovič co-founded the jazz festival in Karlštejn.

Štěpán Markovič was born in 1958 and grew up in Prague. He began playing the saxophone at age 15 after being inspired by the stories of Josef Škvorecký. Initially he played in the jazz-rock style, but grew fascinated by jazz improvisation and began studying jazz at the Jaroslav Ježek Conservatory of Music.