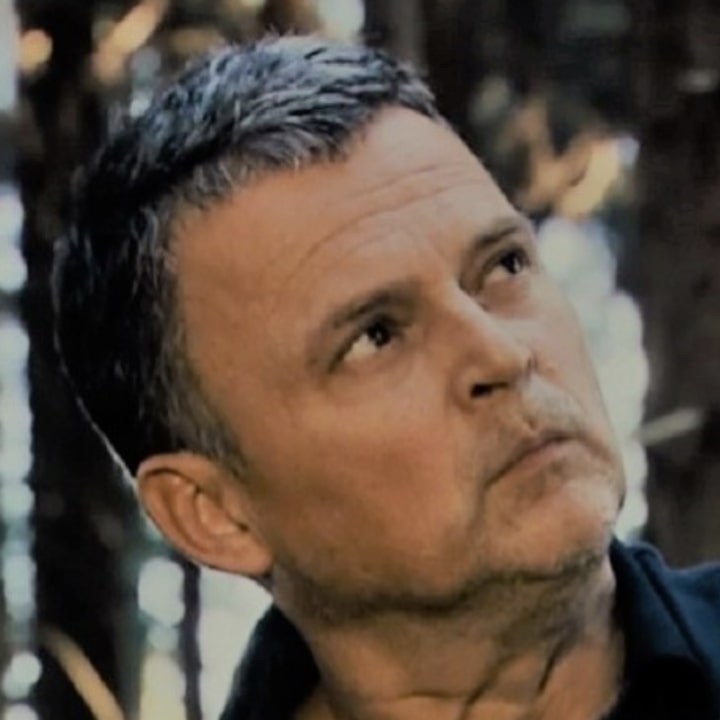 Robert Balzar is a Czech bassist, composer and bandleader. He is the leader of the Robert Balzar Trio, which formed in 1996 and was voted Best Czech Group of the Year in 2000. In addition to leading his own group, Balzar plays with funk band J.A.R. and is a member of the backing band for Czech pop singer Dan Bárta. He has worked with a wide range of artists including John Abercrombie, Benny Golson, Wynton Marsalis, and Czech chansom singer Hana Hegerova.

Robert Balzar plays a 150 year old double bass that his father found in a church and had restored. The Robert Balzar Trio album "One Day" was originally recorded as a live television concert in a forest. Robert Balzar performed on saxophone with US President Bill Clinton at a Prague jazz club in 1994.

Robert Balzar was born in Nachod, Czech Republic in 1962. He began playing the bass at age 11 and went on to study at the Brno Conservatory. 1985 Balzar moved to Prague where he began working as a studio and jazz musician.