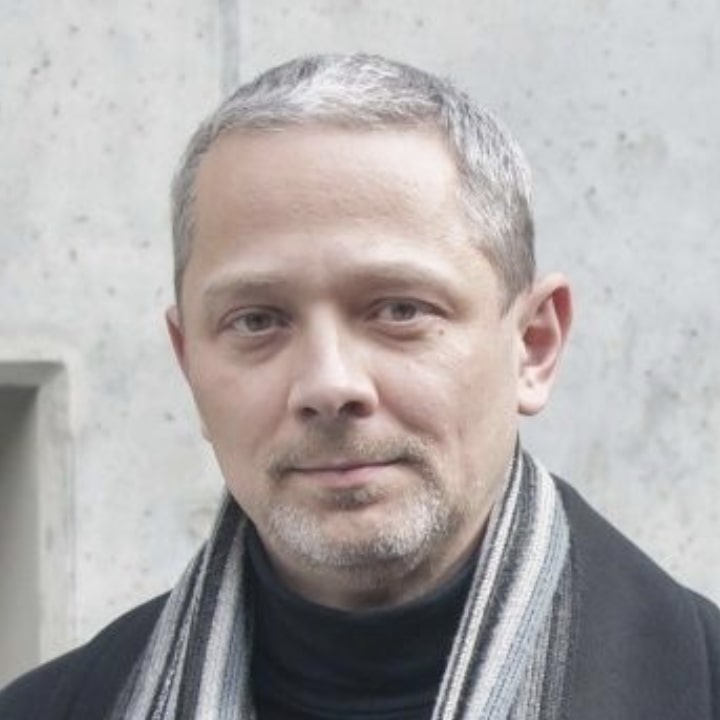 Stanislav Mácha is a jazz pianist and fixture of the Czech jazz scene. Mácha began his career in Prague in the 1990s as a member of the jazz groups The Four and later, Big Band Radio. In 1998 he joined Robert Balzar's Trio where he was a long time member. He also performs with the pop-jazz group Illustratosphere. Mácha is a sought after sideman and has performed with artists such as Wynton Marsalis, Nicholas Simion, Craig Handy, John Abercrombie.

Stanislav Mácha performed on saxophone with US President Bill Clinton at a Prague jazz club in 1994. Stanislav Mácha has cited Karel Růžička and Kenny Kirkland as his influences.

Stanislav Mácha was born in 1971 in Frýdek-Místek, Czech Republic. His father and grandfather were both amateur pianists and Mácha began studying classical piano at age 4. He became interested in boogie-woogie and swing music in his mid-teens and after attending a summer jazz workshop in Bohemia in 1988 began to focus on modern jazz. In 1990 he moved to Prague where he worked as a freelance musician and joined the jazz group The Four which won the competition at the International Jazz Festival in Karlovy Vary in 1992.