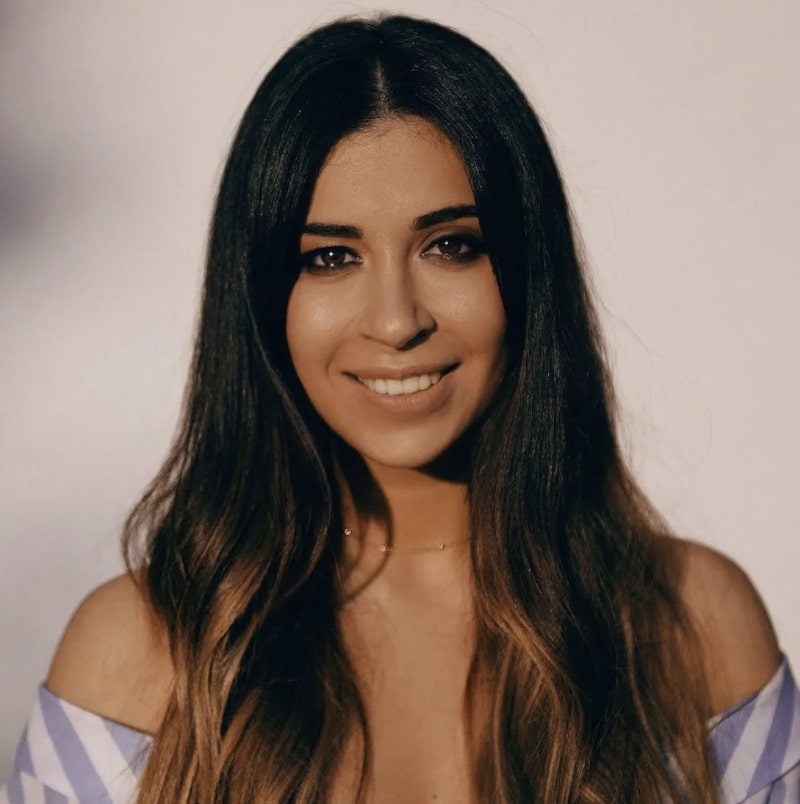 Liya Grigoryan is a New York City based jazz pianist. She performs frequently in the US and in Europe both with her own groups and with artists such as Chad LB, Martina DaSilva, and Emmet Cohen. Grigoryan released her first album as leader, "Liya Grigoryan Trio," in 2016. Grigoryan is also an educator, teaching private lessons and working with organizations such as Litchfield Jazz Camp and JazzReach.

Liya Grigoryan was born in Armenia but grew up in Russia. At age 5 she began studying piano at the Kim Nazaretov Jazz School. She was always drawn to jazz music but studied both jazz and classical piano. Grigoryan won her first International Jazz competition in 1998 and at the young age of 9 began touring Europe as part of a jazz collective. After graduating from school she went on to study at Conservatorium van Amsterdam, including a year abroad at the Manhattan School of Music in New York. During this time she was also a member of the East-West Jazz Orchestra. Grigoryan graduated with a master's degree in Jazz Performance in 2016. 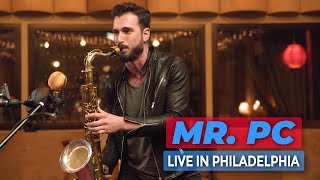