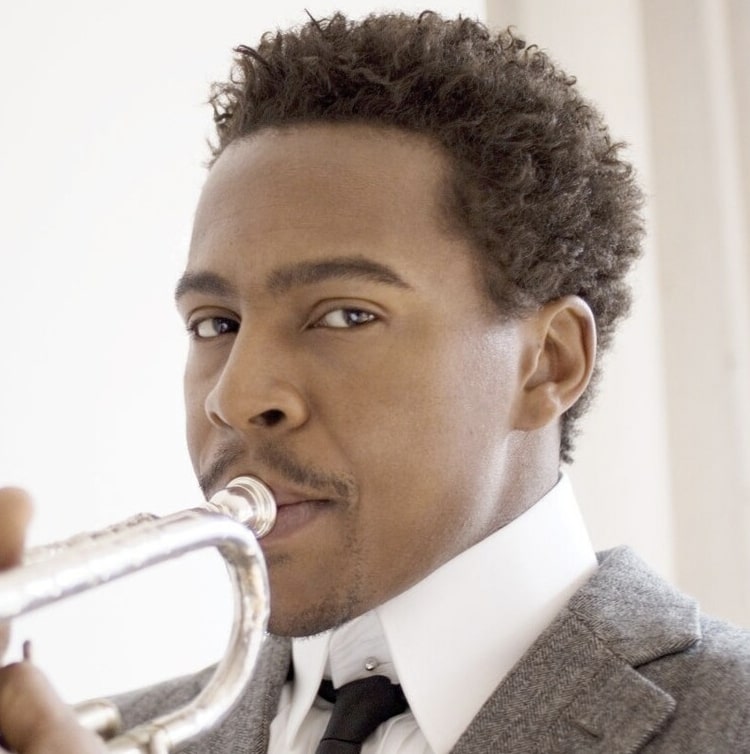 Roy Hargrove was one of the most influential trumpeters of his generation. Although he embraced traditional jazz he also ventured into the soul and hip hop genres. Starting with his 1990 debut "Diamond in the Rough" Hargrove released a series of critically and commercially successful albums. He led a jazz quintet, a collaboration between Japanese and American musicians called The Jazz Network, and the hip hop influenced group RH Factor. In addition to his own projects, Hargrove worked frequently with a wide variety of musicians, from jazz legend Sonny Rollins to neo-soul artist D'Angelo. He toured frequently and over his 30 year career released dozens of albums. Sadly, Hargrove suffered from kidney disease and died in 2018 at the age of 49 from cardiac arrest associated with kidney disease.

Roy Hargrove won 2 Grammy Awards: Best Latin Jazz Album in 1998 for his album "Habana" and Best Jazz Instrumental Album in 2002 with Herbie Hancock and Michael Brecker for "Directions in Music: Live at Massey Hall." Roy Hargrove was one of the founders of the Jazz Gallery, a nonprofit performance space in New York. Roy Hargrove was posthumously elected to the DownBeat Magazine Jazz Hall of Fame in November 2021.

Roy Hargrove was born in Waco, Texas in 1969 and moved to Dallas with his family when he was nine. He began studying the trumpet in 4th grade and by the end of junior high he was an advanced player. Hargrove was a student at Booker T. Washington High School for the Performing and Visual Arts when he attended a clinic led by trumpeter Wynton Marsalis. Marsalis was so impressed with Hargrove's playing that he invited him to sit in with his band. He was not the only musician impressed by young Hargrove, while still in high school Hargrove had the opportunity to sit in with top tier musicians including Dizzy Gillespie, Herbie Hancock, Freddie Hubbard and Bobby Hutcherson. Hargrove went on to study at the Berklee College of Music for a year before transferring to the New School in New York City where he became a fixture at late night jam sessions.