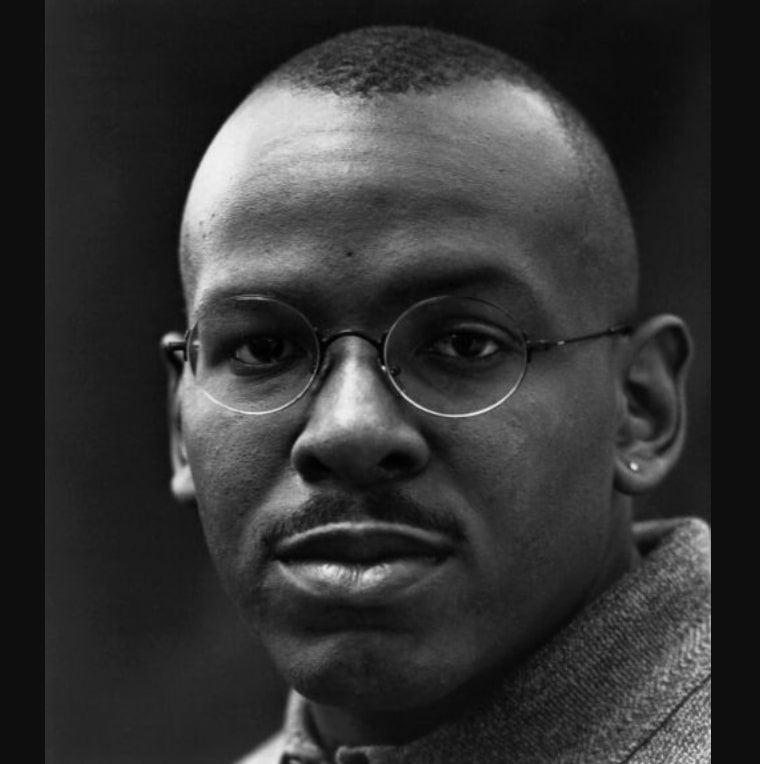 Stephen Scott is a jazz pianist, composer and educator. He is a member of the generation of "young lions" that came up in the late 1980s. Scott performed with jazz artists including Wynton Marsalis, Roy Hargrove, and Joe Henderson. He worked for nearly a decade with Sonny Rollins and was Ron Carter's pianist for 20 years. Scott released five albums as leader, including the well received "The Beautiful Thing" in 1997. He is also a dedicated educator. Scott has taught at Palm Beach State College and is currently on faculty at the Herbert and Nicole Wertheim School of Music & Performing Arts at Florida International University.

Stephen Scott received the Young Talent Award from the National Association of Jazz Educators in 1986. Stephen Scott was an Artist in Residence at Broward College. Stephen Scott was commissioned to compose a musical work by Jazz at the Lincoln Center; it was performed under the direction of Wynton Marsalis in 1996.

Stephen Scott was born in 1969 and grew up in New York City. He began playing the piano at age 5 and by the time he was 12 he was taking piano lessons at Juilliard. He primarily studied classical music until high school when he was exposed to jazz as a student at the New York High School of the Performing Arts. At age 18 he joined Betty Carter's band and he was soon playing with many of jazz's top artists.