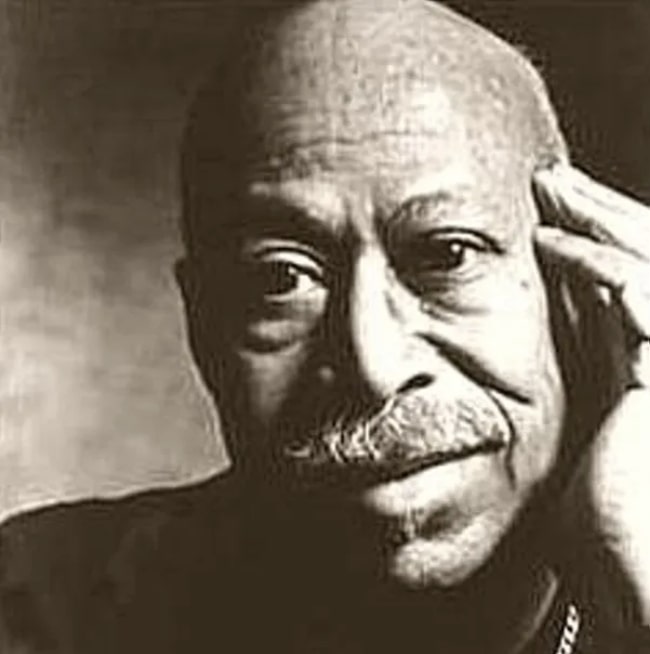 Ellis Larkins was a jazz pianist best known for his work accompanying singers, particularly Ella Fitzgerald. His career spanned five decades and began in the jazz clubs of New York in the 1940s. He was part of clarinetist Edmond Hall's group, accompanied singers Helen Humes and Mildred Bailey, and also led his own groups. Larkins accompanied Ella Fitzgerald on the albums "Ella Sings Gershwin" (1950) and "Songs in a Mellow Mood" (1954), widely considered some of the best recordings of the era . He served as Joe Williams' pianist from the late 1960s through the 1980s and then was a regular fixture in Manhattan jazz clubs. Over the course of his career, Larkins also recorded 10 albums as leader. His final recordings, a series of duets with cornettist Ruby Braff were made in 1994. Ellis Larkins passed away in 2002 at the age of 79 from pneumonia.

Ellis Larkins was the first black student to attend the Peabody School of Music in Baltimore. Ellis Larkin gave a piano recital for Eleanor Roosevelt in 1935 at the age of 12. Early in his career Ellis Larkins worked as a vocal coach, in addition to his work as a pianist.

Ellis Larkins was born into a musical family in Baltimore in 1923. His mother was a pianist and his father played violin in the Baltimore City Colored Orchestra. Larkins' father introduced him to the violin at age 2 and the piano at age 4. By age 11 he was performing with local orchestras. Larkins attended the Peabody School of Music in Baltimore and then moved to New York City in 1940 to study at Juilliard. Larkins primarily studied classical music, but while in New York began playing with Billy Moore's jazz trio to support himself and was soon a fixture in the New York Jazz scene. 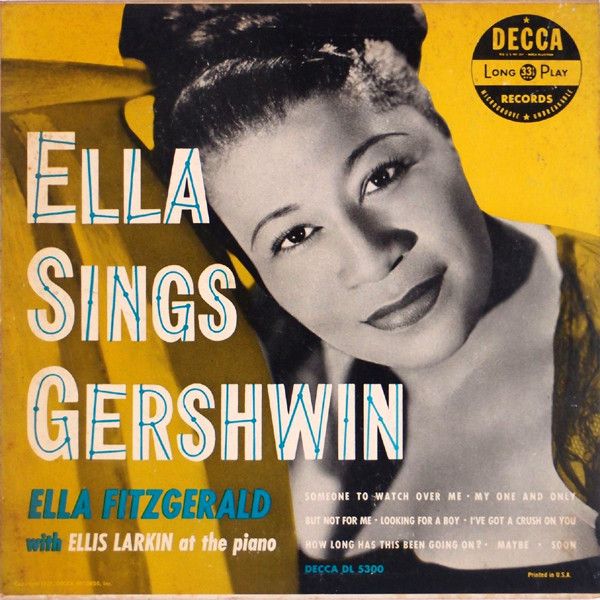