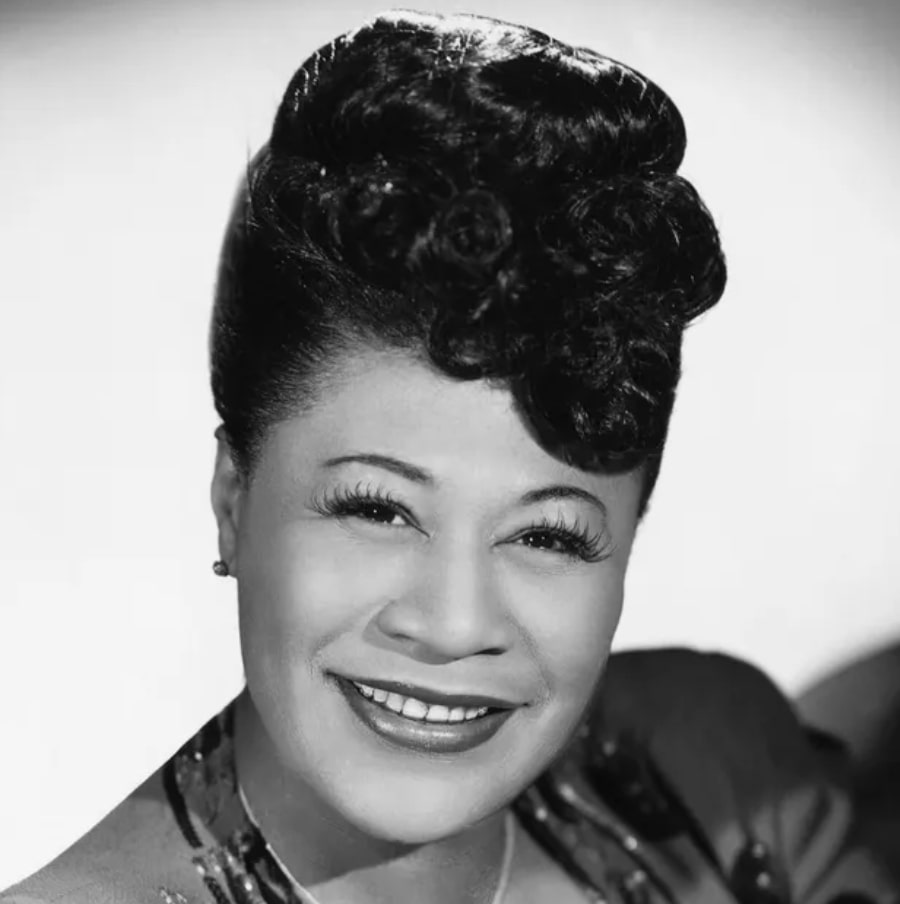 Ella Fitzgerald, "The First Lady of Song," is widely regarded as one of the greatest singers of all time. During her five decade career she sold over 40 million albums, won 14 Grammys, was named an NEA Jazz Master and was awarded the Presidential Medal of Freedom. She is known for her wide vocal range, clear pitch, and rhythmic scatting. After starting her career in 1935 with Chick Webb's band, Fitzgerald went on to have a long and distinguished solo career. She performed with jazz stars such as Benny Goodman, Louis Armstrong, Duke Ellington, and Dizzy Gillespie. In the 1950s she released a series of best selling "Songbook albums" which included songs by Cole Porter, the Gershwins, and other Great American Songbook composers. Fitzgerald continued to perform and record in her later years, but was slowed down by health problems, notably diabetes which resulted in amputation of her legs in 1993. Ella Fitzgerald passed away in 1996 at the age of 79.

Ella Fitzgerald originally planned to dance in the Apollo Theatre's Amateur Night contest, but chose to sing after watching the Edwards Sisters give an impressive dance performance. Ella Fitzgerald was named an NEA Jazz Master in 1985, she was the first vocalist to receive the award. Norman Granz, the prolific jazz producer and promoter, founded the Verve label specifically to showcase Ella Fitzgerald.

Ella Fitzgerald was born in 1917 in Virginia, and moved to Yonkers, New York shortly after her birth. She had a happy, working class childhood and enjoyed sports, dancing, and singing until her mother and stepfather died unexpectedly in 1932. Fitzgerald began getting into trouble, was sent to reform school and ultimately ended up on her own in New York City at age 15. She knew she wanted to be a performer and in 1934 she entered and won an amateur contest at the Apollo Theatre. The band leader and saxophonist Benny Carter was in the audience that night and took Fitzgerald under his wing. She continued to participate in singing contests and in 1935 one led to a meeting with drummer Chick Webb. Fitzgerald began performing with his band and in 1939 when Webb died she took over as band leader. Fitzgerald continued to lead the band until 1941 when she chose to pursue a solo career. 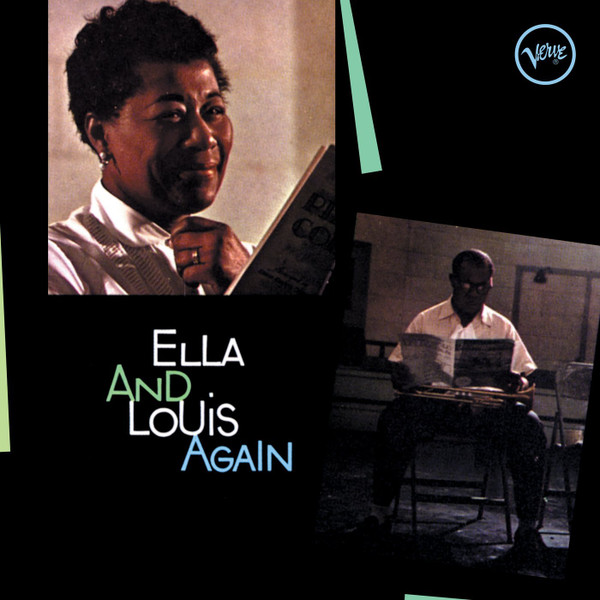