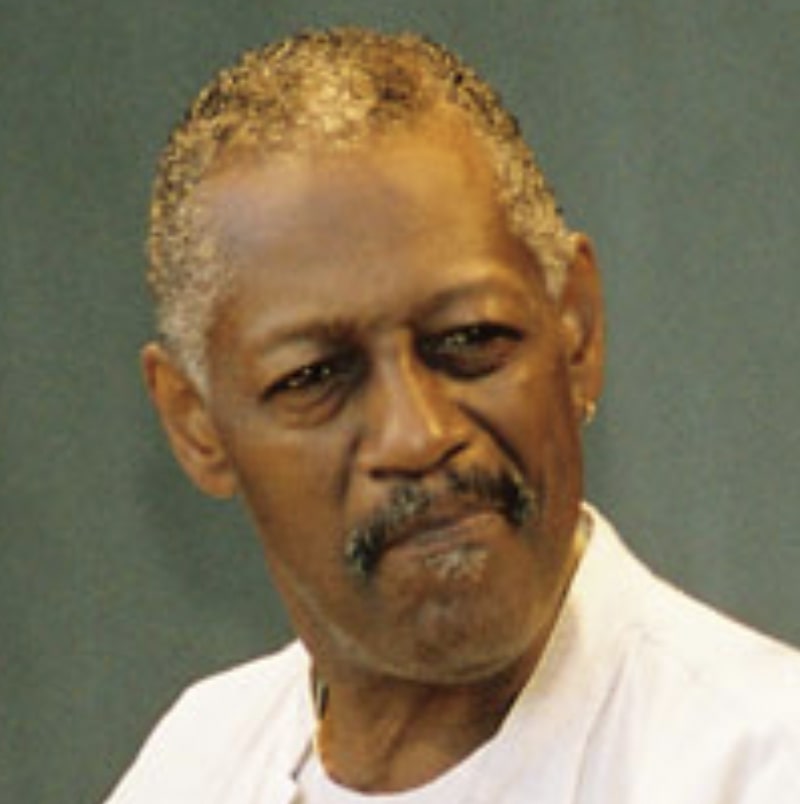 Victor Lewis is a well known jazz drummer, composer and educator. He arrived in New York in 1974 and quickly began working with top artists including Woody Shaw, David Sanborn, Dexter Gordon and Hubert Laws. In 1980 he joined Stan Getz's quartet where he would remain for the next 11 years, while also continuing a busy freelancing schedule. In the following decades Lewis co-led the group Horizon with Bobby Watson, recorded several albums as leader, and recorded frequently with Kenny Barron. Lewis is also a dedicated jazz educator. He leads jazz clinics all over the world, worked as an instructor at the New School and in 2003 joined the faculty of Rutgers University.

Victor Lewis has cited drummers Sonny Payne and Tony Williams as two of his earliest influences. Victor Lewis' composition "A Family Portrait" is a series of pieces for each of his family members. Victor Lewis received an honorary doctorate from the University of Nebraska in 2016.

Victor Lewis was born into a musical family in Nebraska in 1950. His father played saxophone and his mother was a classical pianist and vocalist. Lewis began playing the cello when he was 6 but switched to the drums by the time he was 11. He also studied piano. By age 15 Lewis was playing professional gigs around Omaha and after high school he studied music at the University of Nebraska. He led his own bands and often accompanied nationally known musicians when they came to town. In 1974 Lewis moved to New York City and soon became an in demand drummer.