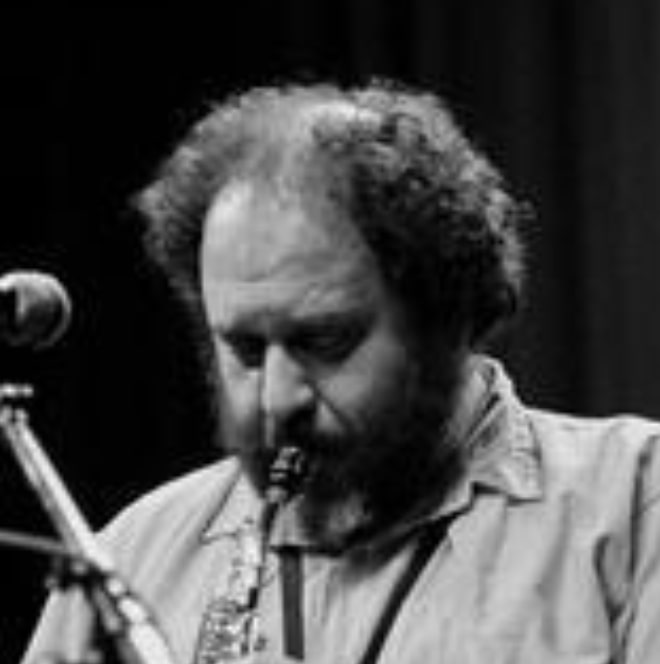 Joe Farrell was a skilled saxophone and woodwind player, a bandleader and sought after sideman. Best known as a founding member of Chick Corea's jazz-fusion group Return to Forever, Farrell also had several hit albums under his own name and appeared on dozens of albums across the jazz, pop and R&B genres. Joe Farrell began his career in New York in the 1960s playing with a variety of jazz artists such as Jaki Byard, Thad Jones, and notably, Elvin Jones, whose group he became a regular member of. In the 1970s Farrell began his association with Chick Corea, appeared as a sideman on a number of funk albums, and released a series of successful albums as leader including 1973's "Moon Gems." In the 1980s Farrell joined the Mingus Dynasty Big Band, played with the supergroup Fuse One, and continued his work as a sideman. Joe Farrell died in 1986 at the age of 48 of bone cancer.

Joe Farrell was born Joseph Carl Firrantello in 1937 in Chicago Heights, Illinois. He began his musical training early, first playing the flute and then adding the clarinet and saxophone by the time he was 13. He played with a variety of bands and orchestras while in high school and went on to study music at the University of Illinois at Urbana-Champaign. Farrell became a well respected tenor saxophonist in Chicago playing frequently with Johnny Griffin and Ira Sullivan. In 1959 he moved to New York City to work as a freelance musician. Soon after arriving he joined the Maynard Ferguson Big Band and remained with Ferguson through 1965, while also working with artists such as Slide Hampton, Charlie Mingus and Willie Bobo.